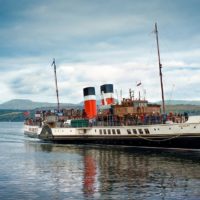 In the year following the Brexit vote, Scottish exports to the EU increased by £1.7 billion pounds. This means that for Scotland, it’s vitally important that we get a good deal in the Brexit negotiations. Food and beverages, oil and petrol and other manufacturing industries are all key to the Scottish economy. 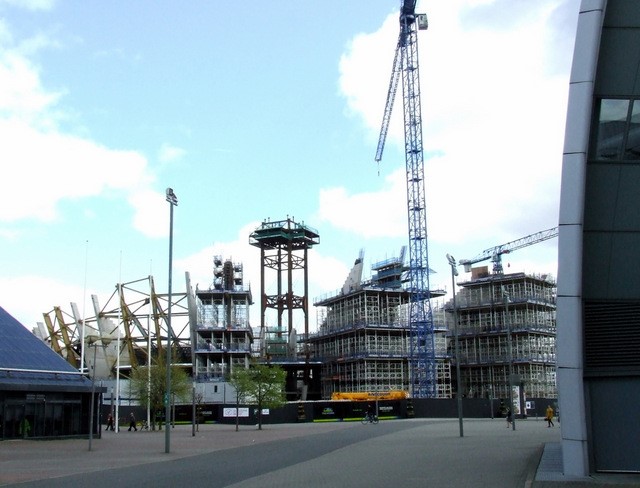 Scotland is a strong exporting country and has seen an increase in exports to the EU, despite uncertainty surrounding Brexit. However, 60% of Scottish exports are actually made to the rest of Britain, with 18% going to the EU and 22% to other countries, notably the US. Exports to the EU specifically from Scotland went up by £1.7 billion to £14.9 billion in 2017, a rise of some 13.3%. Although all Scottish export markets have grown, the exports to the EU saw the most significant growth of all. Food and beverage is the largest exporting sector for Scotland, but gas and petrol are also significant exports. 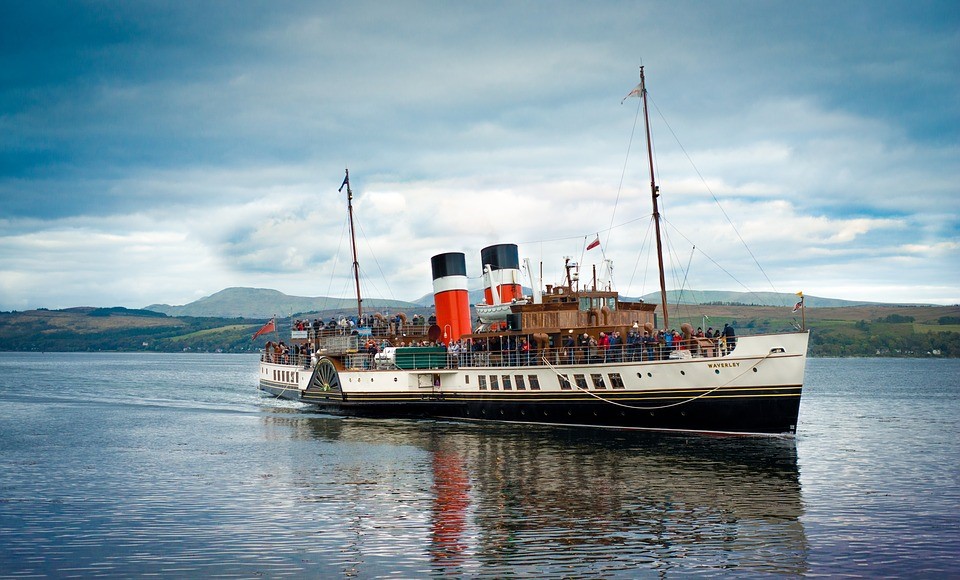 The Scottish Secretary David Mundell has pointed out that UK exports are worth £34 billion to Scotland and that it’s imperative that these levels of trade are retained. Many politicians use this as an argument against a second referendum. With uncertainty around Brexit, Scottish Labour and Scottish Conservatives do not want any more economic upset and a split with the rest of the UK would almost certainly mean this. Nicola Sturgeon’s SNP party, on the other hand, are keen for a second referendum, which would mean Scotland can retain frictionless trade with the rest of the EU.

Manufacturing in the UK

Manufacturing, such as the production of refined petroleum, chemical products and electronics have seen huge growth in Scotland. Despite being a major import country, much manufacturing still exists in England too. And as always was the case, you will find certain areas of industry are still found in certain regions of the UK; thermoplastic and vacuum forming, for instance, carried out by firms such as bridgewooduk.com/production-assembly/vacuum-forming who have been doing this work for decades, is still concentrated in East Yorkshire and other parts of Northern England.

With Scotland’s export market booming, Brexit couldn’t be coming at a worse time, and for many, the thought of a second independence referendum could mean even more uncertainty. 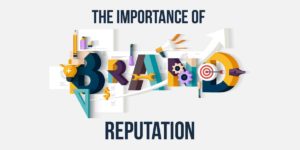 Previous post Can a brand reputation crisis be caused by its managers? 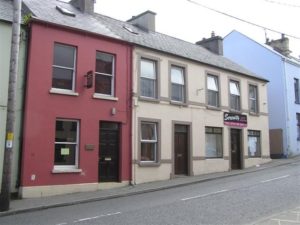