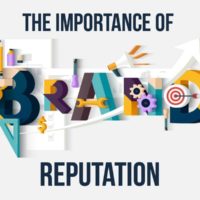 Is there any kind of relationship between a reputational crisis and the work done by the managers of that brand? A brand reputation crisis has some kind of link between it and the work carried out by its managers?

These are some of the questions I have asked myself after reading everything that happened in the case of the airline that has just suspended its operations and filed the bankruptcy.

A short time ago I spoke of a similar case that has led to a century-old brand such as Kodak to present economic bankruptcy in order to restructure its business and see future possibilities for that brand. 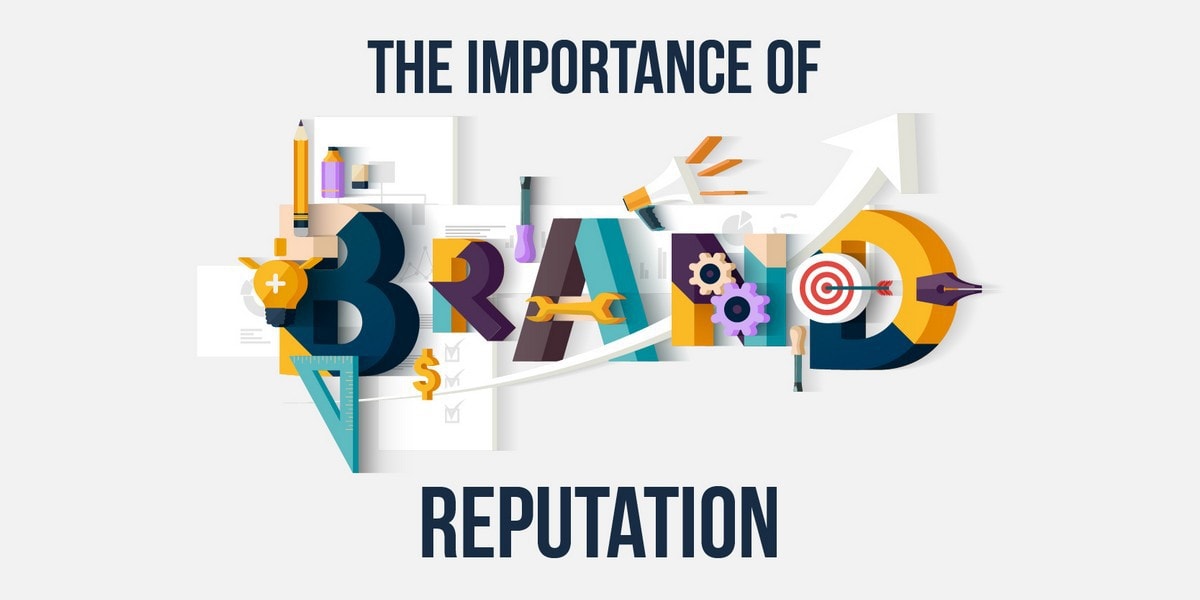 In the case the same will not happen because the company has submitted an employment regulation file to the entire workforce and this means that ‘the flight will not go back’, that is, it will be a brand destined to disappear.

The case of will go down in the annals of the economy books as a brand that was already bought with a not very defined reputation and that with only 3 years of life, after being bought, it suffered a crisis of reputation that took it to its closing, with debts over 500 million € and with almost 4,000 employees who will fill, even more, the bulging unemployment lists. The story comes from far away and if anyone wants to know it more closely I recommend reading this article published in La Vanguardia.

In addition, when an airline is forced to close, previous experiences in our country, such as Air Madrid or Air Comet, should have been taken into account, to try as far as possible, that the reputation of executives is not be as “touched and sunk” as it has been after this crisis.

In short, it seems that we do not learn from past mistakes and in the end the clients (or users, as many brands keep calling us) are still one of the most affected parties and one of the least important parts for the brands, apart from the employees.

By the way, on a personal basis, I can say that I stopped flying at a long time ago due to the poor quality of the customer service offered in recent years, especially to those who usually made the trip between Madrid and Barcelona in a way very assiduous 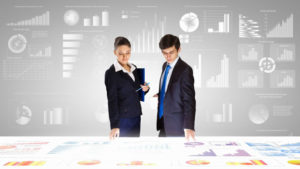 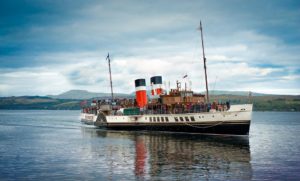 Next post Scottish exports to the EU grew last year

Traditional commerce at a new crossroads