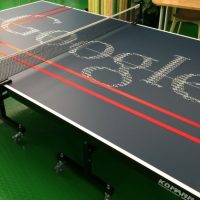 We could define  Employer Branding as a recent concept and an important strategy to capture talents around our business, company or projects in which the message and philosophy of “The best place to work” is transmitted.

Although this concept is considered novel, it begins to be heard and spread more popularly in our days, but this strategy has been implemented for quite some time by the multinational companies, where great competition is generated to attract qualified personnel and talents that long term will define the competitiveness of the company itself. 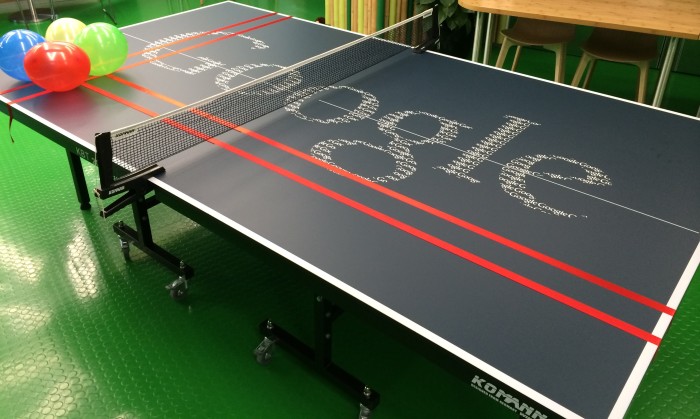 A very clear example of this strategy has been used by the company Google INC for years. This giant of the internet and king of search engines has generated a reputation well known throughout the world and where it is well known that the company itself brings together the best talents, specialists and experts among its own employees.

It is common to find information on the concept and work philosophy applied to its employees and workers within the company with the aim of achieving the employee’s welfare.

The most important thing has been to make the employee feel comfortable and free for their individual work, which is why they have incorporated numerous areas of interaction and exchange of ideas for easy and quick access as well as rest and leisure areas.

The Employer Branding  is based on transmitting a good image to the worker and to those who from outside, try to generate a concept or idea of ​​the company. A message that must be added and take into account its “viral” nature of this communication.

Currently many other companies use Employer Branding  to define an image of their own company and employees. This is the case of the PricewaterhouseCoopers consultancy that has designed a campaign to hunt new talent as employees.

This campaign, under the name of Experience, and with “People like you” as a motto, is carried out by the employees of PwC.

Mario Alonso, its director of Human Capital, defined the message and the objective of this campaign: “The professional services company wants to soften its image of suit and tie, to show a young organization, below 30, dynamic and with concerns similar to those of the university students “. Also adding the desire to conceive a close, multidisciplinary and global idea about the company itself. 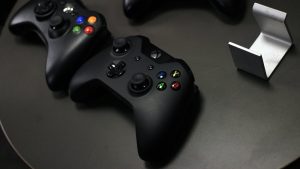 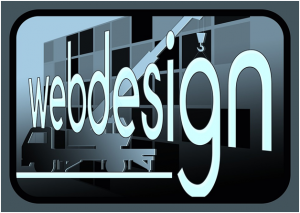