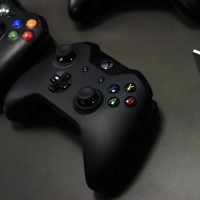 The future of advertising augurs great changes in terms of media and supports that can be more reconversion and effectiveness when it comes to making and transmitting advertising messages to users. Although the Marketing and Advertising sectors are still searching for all kinds of technological means such as mobile telephony, GPS or portable players, the videogame sector seems to be positioned as the support of greater projection and possibilities. 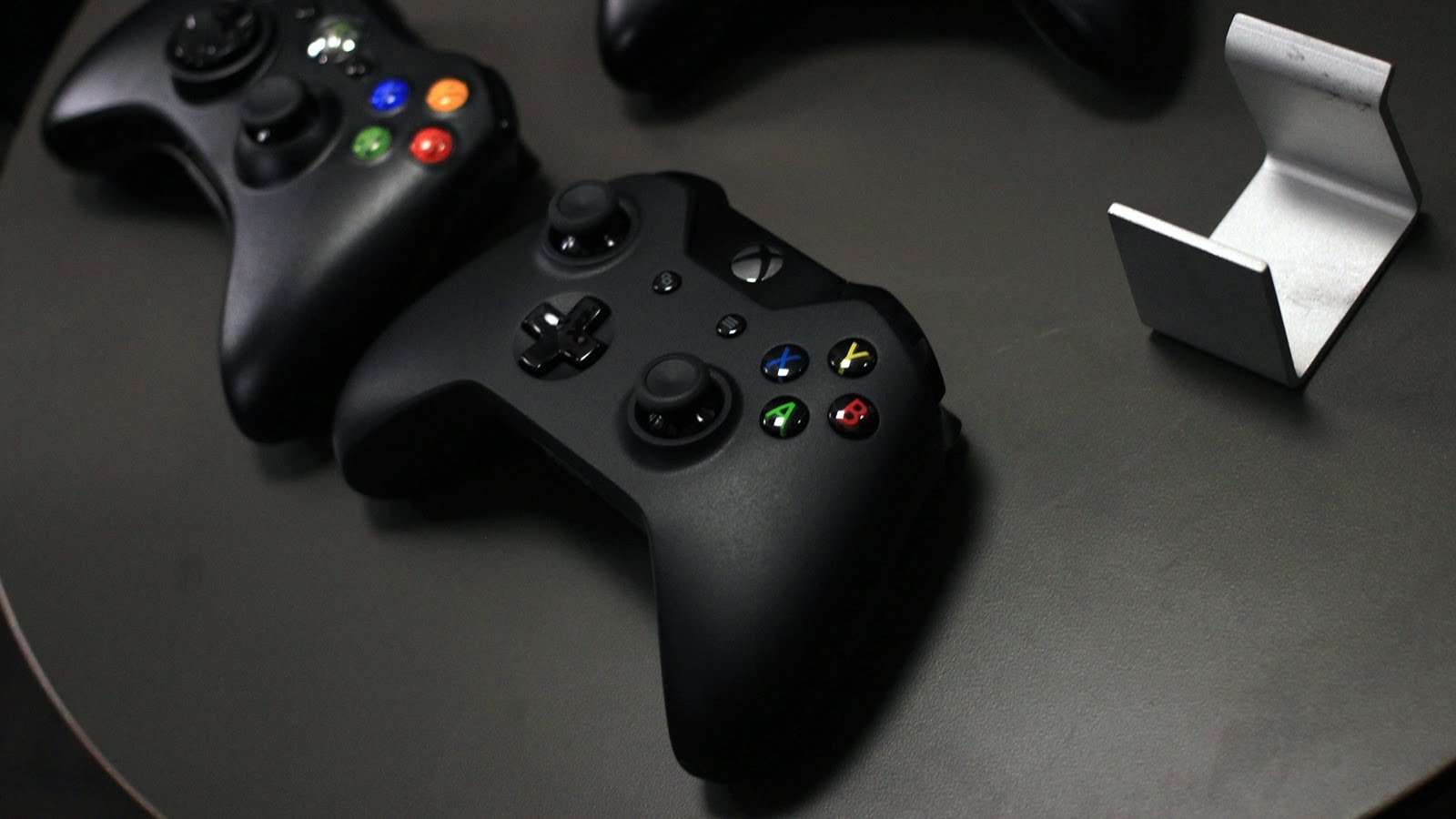 The videogame industry is considered perhaps the most important within the sectors of leisure and entertainment that has more than 55 million users worldwide and an average income of 25,000 million dollars a year to which we could add forecasts of business that could be around 42,000 million dollars for the year 2010. This has been reported in the report of ENTER, Center for the analysis of the Information Society and Telecommunications.
The evolution of technology and the commercial vision of videogames It has given rise to the development of new disciplines such as Gamevertising that groups different modalities such as in game advertisibg , advergaming or web advertising , etc … in a search of more attractive and effective advertising formats using videogames. These modalities of the new Marketing of video games have taken a step forward and beyond the simple static advertising.
In this way, “ingame advertising” is presented as the biggest bet for the future and a dynamic advertising formula that can be adapted to the profile of the player or user and thanks to the possibilities of the Internet it can be segmented according to its geographical location. The “gamevertising” also presents its own characteristics focusing on the possibility of interaction between user and advertising. As previously done by the television industry or the film industry, the videogame industry is finding multiple sources of income.
Advertising is perceived as the most promising to cope with rising development costs for new platforms. However, The industry has a lot of work to do in terms of standardization (audience measurement, platform interoperability) to be totally attractive to advertisers. Finally, the key could lie once again in looking for imaginative ways to provide useful advertising, and not intrusive to users as it began to do on the Internet. 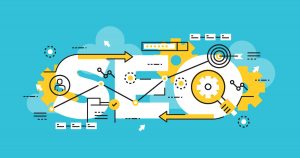 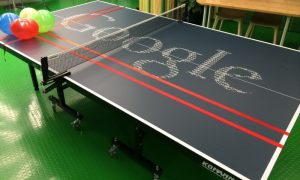