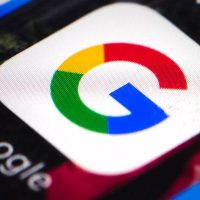 The vice president of Google and one of the co-inventors of the Internet protocol, Vinton Cerf, has shelled in a day of data protection held in Madrid his vision on privacy on the Internet and, incidentally, has taken the opportunity to defend the model of advertising exploitation of his company, criticized from various sectors for managing user information. 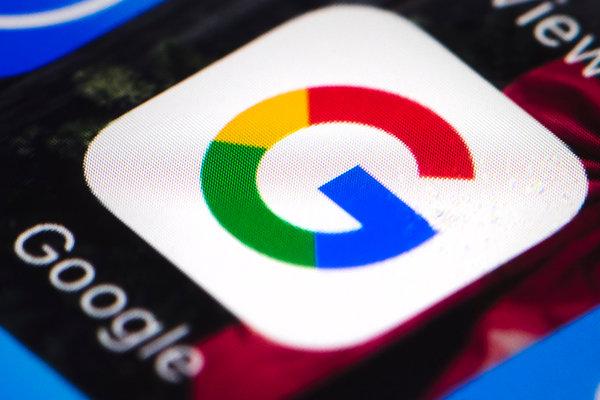 One of the parts of the business profited by the search engine is advertising, through offering companies the possibility of knowing search habits. “Many people do not understand our advertising business, we think we are a kind of ‘Big Brother’, and nothing is further from reality, Google does not care about who the citizen is, but their pattern of behavior and that is the information that we use, “he said.

In this same line, Cerf insisted on the need for “transparency” of the network to get away the ghost of “distrust” that plagues many of the users of the network. “You need to know what is done with the data that facilitate the citizens, in Google this is a well understood practice, “he said.

Another point that this ‘Evangelist Chief’ of the Network has tried – far from the Google policies – is that of the digital signature. In his opinion, the authorities will have to elaborate an “international framework” in the coming years to ensure that this identification is valid in any agreement between transoceanic companies. “What is the current jurisdiction that respects the digital signature: nobody knows,” he explained.

Confidence, freedom of expression or anonymity were some of the terms most repeated by Cerf in his speech, through videoconferencing, in which he insisted to those present that the future of the Internet will depend to a large extent on future protection policies. data. 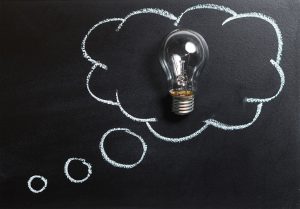 Previous post Impact with a great promotion is still possible 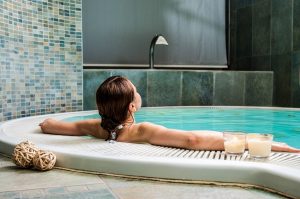 Next post A guide to having fun and staying beautiful