An office is a place of business. It is where the lifeblood of the economy occurs. It is where we go to be the productive units that the Government requires us to be so that we pay taxes and earn money to buy things. Sadly it is also the place where we spend most of our waking hours. The traditional view of the office is like one in a nice black and white movie scene from the 1950’s. There is  a motley crew of white collar workers all slaving over franking machines, massive typewriters (although they would probably be serviced by the very proper ladies in the typing pool who would stand for no nonsense) and living in fear of Mr Rogers the ex-RAF serviceman who barks at them and say things like “I didn’t get where I am today…”. They all have stomach complaints and know one knows who is actually in charge up on the top floor of United Holdings (Holdings) Incorporated. 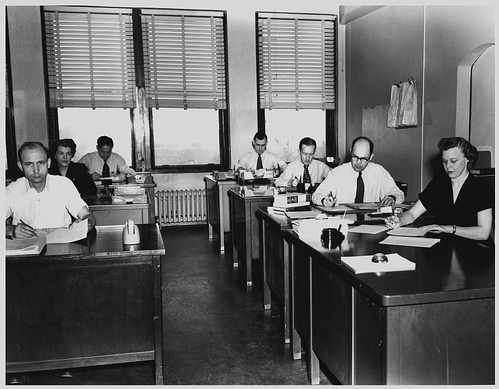 However, in our enlightened times we have realised that the office is not supposed to be a place where we all get ulcers and feel miserable. It is a place that we should be allowed to be our best and feel at ease. Increased productivity is linked to this feeling and the best thing that you can do is get your office space sorted. Places where there is a lot of Office Space Bracknell, Slough, Swindon and Cardiff for example, would all benefit from some planning and http://officespacebracknell.co.uk/ are the people to contact if you are looking for something with great links to London but not actually in the capital itself.

So, we have now sort of done with this type of office model and the culture of fear has given way to the open and honest positive feedback environment we find ourselves in today (at least from the perception of the senior management who like to tell themselves this is the case). There are even very progressive offices where a pool table or games console is installed so that people can unwind in between tasks. There is even the opportunity for those that don’t function so well in the afternoons to have a lie down and a bit of a snooze. They still have to make the time up working later sadly. With flexible working employers are really spoiling us. 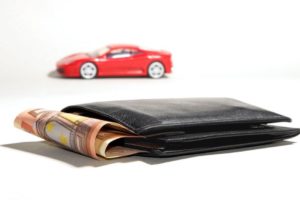 Previous post Do you know how to get the best car finance deal? 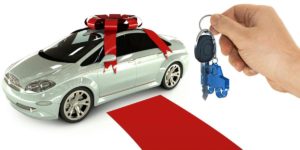 Next post Why leasing a car is an intelligent financial choice