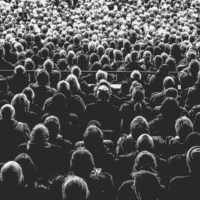 Always from the immemorial times of the Roman civilization, taken as an example by its great innovative capacity that still surprises, the techniques used for the manipulation of masses have had like object to obtain that the powerful ones maintained their quota of being able, executed of subtle form and buried the aim pursued is to ensure that the greatest number of people follow the execution of any plan vehemently, thus offering all the guarantees of success to those who put them into practice. 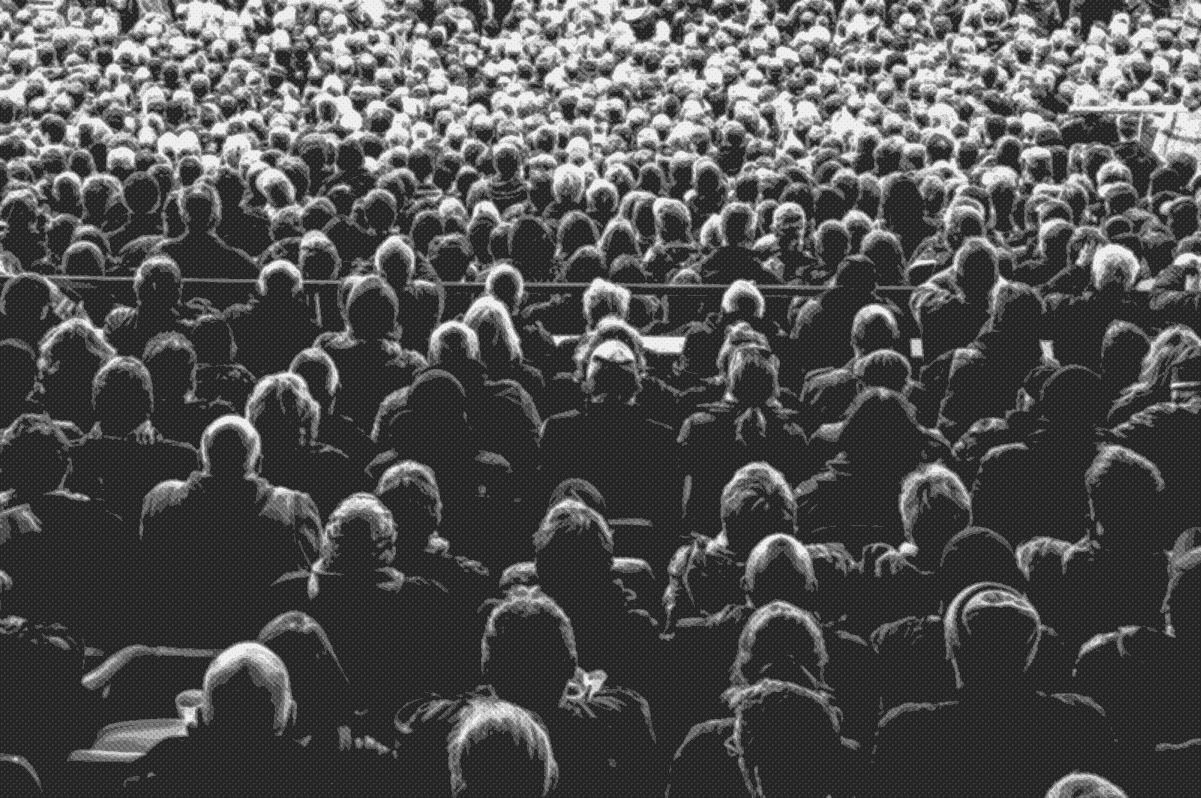 The lowest socio-economic strata and, therefore, with the lowest level of specialization, have traditionally been the target audience for what has been called “bread and circus”. Avoiding social upheavals and keeping the masses under control by making them think as little as possible has always been very effective.

Social networks and the interaction of society-worth the redundancy-in all areas, news and events that occur, have relegated to a very distant plane the virtues that, for the powerful, have always had the techniques of mass manipulation and Although some currents of opinion have opened the Pandora box by stating that the new leaders, the Community Managers, are the new figures that “guide” the interests of the users towards those of the brands, it is very difficult to establish a relationship between the actions implemented by the brands through their managers and their marketing strategies and classic strategies essential for the coercion of society.

Divert the attention, there is no doubt that this is a strategy that until the arrival of social networks had been very effective, divert users to content devoid of message and totally addictive, is very efficient for making complex decisions without the obstacle of the masses.

At present, this deviation from attention is simply unthinkable, it is enough to observe the great power that the “masses” have in relation to the modification of relevant decisions.

Problems and solutions, one of the clearest examples of this premise is the current economic crisis, a crisis that mutates permanently and offers solutions that seek to maintain the share of power of the same as always pretending, justify actions such as the setbacks at the socioeconomic level of societies.

Gradual application, another of the classic precepts of mass manipulation is found in the gradual application of the measures so that small percentages give to those who apply them a longer time horizon before the riots take place. Fortunately at the present time the interaction is total and it is unlikely that these classics are not known by societies increasingly formed and increasingly demanding that have discovered the magnanimous power of association, propagation and opinion.

Positivism inherent to the human being, those in charge of managing the threads of power know that hope is inherent to the human being, that is why the reaction is not usually so adverse since there is always the hope that things will change and improve. Thus, it is better to treat the citizen as a child when explaining measures that threaten their quality of life, since the response will be less critical and virulent.

Game of emotions, an effective resource to explain actions that are carried out because “there is no other remedy”, what is intended to achieve with it is to minimize reasoning by leaving the emotion explicit … what is left but to endure ?, the manipulation of emotions has been, is and will always be the object of study and research, not in vain, the marketing experts of many companies begin to carry out their complementary training in the psychology, social, labor and emotional universities, which allow to identify the exact point where emotions are produced in order to identify them and give an immediate response to them.

But … what happens when these actions are carried out to impose measures that threaten the quality of life and human rights, to keep the attention in a different focus? … It is clear that we are facing a manipulation.

To conclude, rescue from these classic weapons of mass manipulation the inherent changes to the emergence of social networks, to the interaction of users that thanks to their constant specialization and the great power that gives the union, are managing to progressively change the course of events. 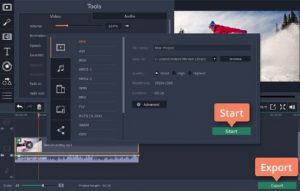 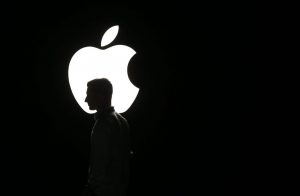