Every year there are numerous online video trends that come and go. Some trends can have a big impact however, and are worth keeping tabs on as they may present an opportunity that you can use when you create content of your own. 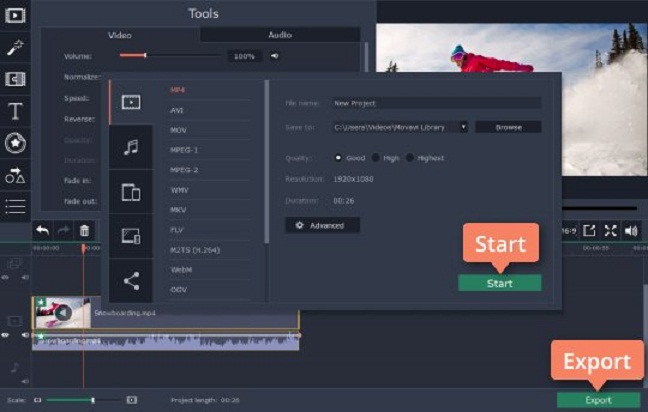 Right now there are 4 important trends for online video content that you may want to watch closely:

With every passing year the number of viewers watching online videos on mobile devices continues to grow – and both brands and platforms have started to cater to that more and more. Videos are more frequently being optimized for mobile devices, with the use of square or vertical aspect ratios continuing to expand.

Now that Instagram launched IGTV as a vertical video platform, it looks like the mobile optimization trend could grow further.

Ever since Facebook Live was introduced it has transformed live video streaming that was previously limited mostly to specific events or video game streams. Today live video streaming is one of the most popular types of content among viewers, and has been proven to be more engaging than other types of video.

Considering how easy and inexpensive it is to create live video, it is a trend that is likely to keep on going from strength to strength.

While VR may still be in a relatively fledgling state, 360-degree videos have become more and more popular. The equipment required to record 360-degree videos is more accessible seeing as it is not nearly as costly as it once was.

On top of that another similar type of video that seems to be developing into a trend is Google’s VR180. It offers several advantages over 360-degree video, such as higher resolutions. More importantly it is easier to create content in 180-degrees as opposed to 360, which is why it is definitely one to watch.

Not so long ago Google Chrome started to block videos that began to autoplay with the volume on – while also giving users the option to disable audio on any sites they choose. In addition to that it emerged that a sizable number of viewers were watching videos the sound muted anyway on platforms such as Facebook.

The reason this trend is important is because it is an indication of how it is more important than ever that videos deliver information visually – either through the video footage itself, or captions and other types of text.

Alongside video trends, there are other noteworthy trends to watch – such as the use of AI in video editors. One example of that is in Movavi Video Editor that uses it to simplify the task of creating videos. In the future AI could expand to other areas of video editing, and may make it easier to use a video reverser, apply effects, or even create better CGI. Naturally that too will have an impact on online video content moving forward. 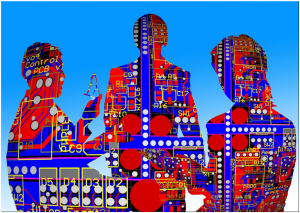 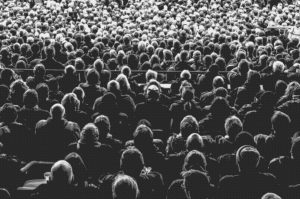