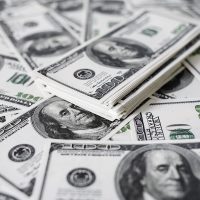 Who wants a million dollars to start an Agency? This would be the basis of a new contest promoted by MDC Partners, a Toronto-based company that controls the activities of other companies and agencies through participation in their actions and that will allow different applicants to present business plans on any of the areas of marketing communication to achieve the grand prize: An investment of 1 million dollars for the start-up of a new marketing agency in exchange for 51% of the shares. 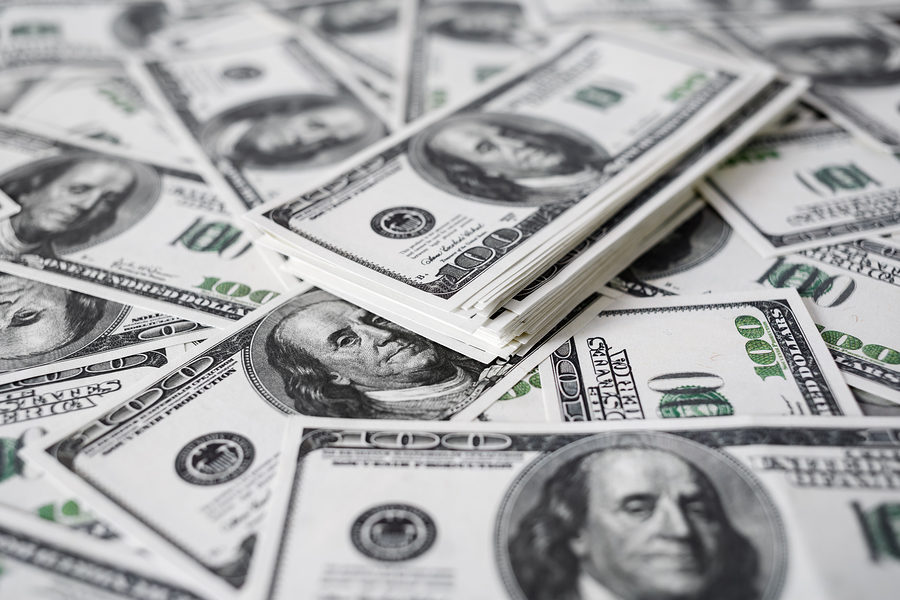 This initiative that top executives have called “Million-Dollar Challenge” is undoubtedly an opportunity that comes at a great time to support entrepreneurs and entrepreneurs after the exit of the economic recession.

“There is such an incredible amount of talent in the world today, that not taking advantage of it would be a missed opportunity.”

Those responsible for this new initiative ensure and guarantee that they will choose at least one business plan from among all the proposals presented, although in this sense, it is also contemplated that with the possibility of having five great ideas, they will not hesitate to contribute until five million dollars.

At this time the calendar for this competition is being studied, candidates will probably have until the end of next October to submit their applications. 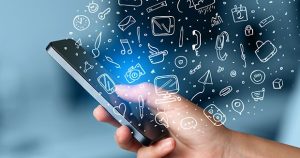