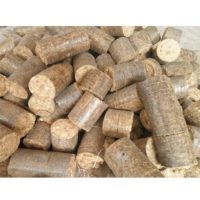 Biomass energy is the use of organic materials to produce energy. Biomass is only organic matter – think, items made in nature – such as wood pellets, grass clippings, and even dirt.

Plants, such as sugar cane and corn, can also be used to make biofuels. And because plant material can be regenerated, it is a renewable energy source.

When was biomass energy discovered?

Technically, it was discovered in our cavemen days when we realized that wood could burn.

And we’ve been doing it ever since. From the 1200s, Marco Polo wrote about the process of making biofuels, after witnessing the Chinese using a closed waste tank to produce bio gas.

Why not make your own biomass energy by creating briquettes from your organic waste materials, like woodchips or sawdust for example. Find out more about Briquetting Machines from https://iwmachines.co.uk/en/products/briquetting-machines 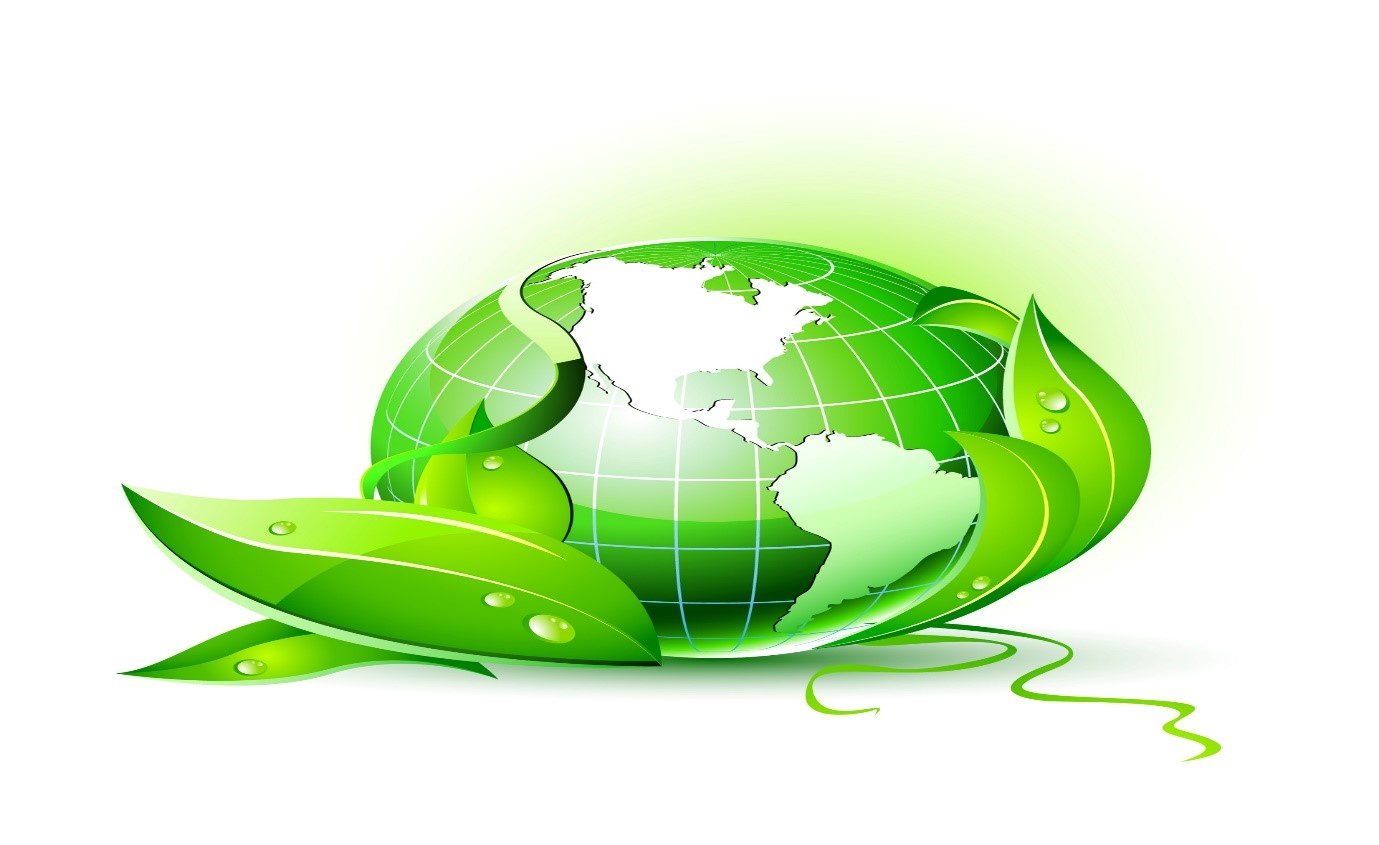 Meanwhile, in the late 1800s, Rudolf Diesel (from the popularity of diesel engines) invented a biofuel engine powered by vegetable oil. This was prior to oil-based diesel fuel becoming so freely available.

Biofuels now play a vital role in the world of transportation, where cars, vehicles and airplanes rely heavily on fossil fuels. Transportation produces large amounts of greenhouse gases, and biofuels have the potential to reduce this carbon footprint.

What are the main forms of biomass?

Biodiesel – made from vegetable oils, animal fats and recycled oils, biodiesel can replace normal diesel in cars, trucks and ships. Usually mixed to reduce pollution coming from engines that use diesel.

Solid waste – 1 ton of waste has thermal energy of 500 pounds of coal. But half of this energy comes from non-biomass, like plastic.

Bioethanol – alcohol based biofuel is made by fermenting plants and can be used in vehicles. Specifically, high-performance cars.

Landfill gas and biogas – waste and agricultural waste is put into a high-temperature digester, so it decays faster. The gas is then captured and used as fuel. 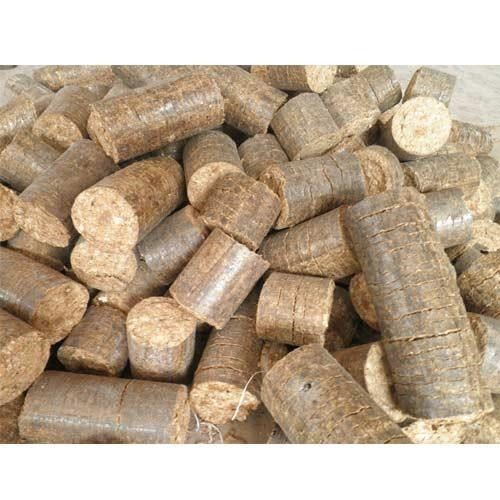 How does biomass produce electricity?

Biomass can produce electricity in a number of ways, but the most common is burning – burning agricultural waste or wood material to heat water and produce steam, which turns turbines.

Inside plants that manufacture biomass, the excess steam is made use of during the manufacturing process taking place on site, or used as a form of heating, which increases the energy efficiency of the plants by as much as about 80%.

There are also scientific methods that complex like anaerobic digestion, gasification, and pyrolysis. The main thing to remember is that they all speed up the breaking down process, so we get the end result of gas or bio-oil much quicker, which is used as fuel to produce electricity.

And there is even a way to generate electricity directly from the things you flush in the toilet. Without going into too much detail – the organic material in waste contains electrons, which can have its enzymes removed and then be used in electrical circuits. 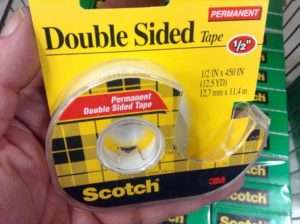 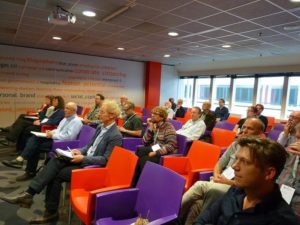