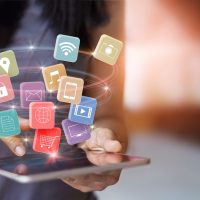 I have the opportunity to give many conferences and workshops a year on social media and digital marketing in general, and always, I regret not being able to give more examples of campaigns on social networks of SMEs.

We always finish (and I include myself) mentioning them (Starbucks, Coca-Cola, etc.). And it bothers me a lot because the possibilities of these companies for their campaigns are very far from the reality of SMEs. 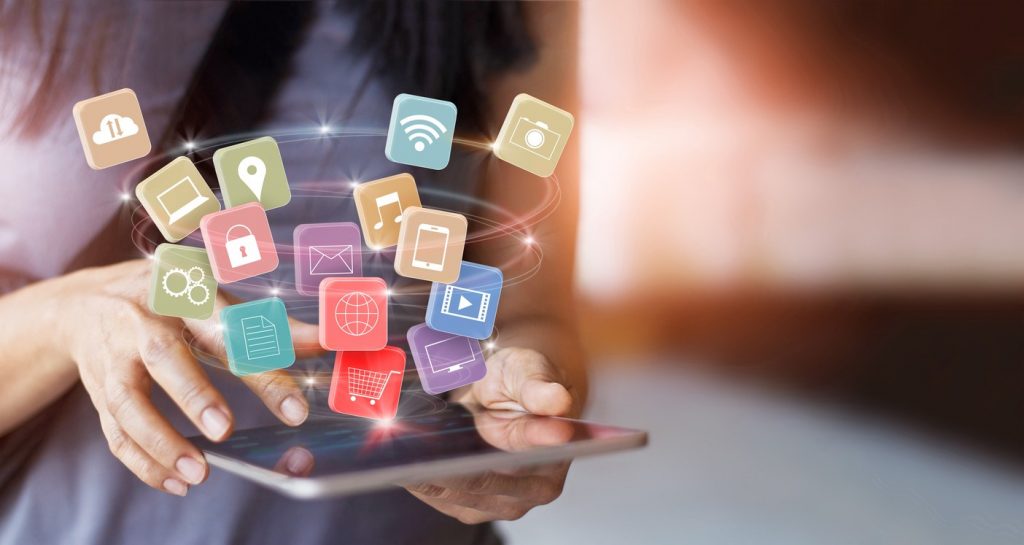 However, from time to time small green shoots emerge (where will I have heard that before?) That make our faces and hearts light up.

If there is a differential advantage of an organized presence in social networks for SMEs, it is the proximity to its public. The current and the potential. Not even large corporations have the flexibility to act as fast as SMEs when they sharpen the ingenuity and put true desire and passion to their online presence.

Canaima is a small bookstore in Las Palmas de Gran Canaria that despite being a family and traditional company, was able to adapt to the new times, and saw in social networks, the possibility of listening and pampering their lifelong customers. And, obviously get new through these means.

Two fans of his page on Facebook (Laly Bello and Mario Zapa), wrote on the wall of the bookshop, about the book “The Hawk and the Snowman, Robert Lindsey” and the impossibility of getting it since it was discontinued .

Antonio Rivero (Director of Canaima) who is directly involved in the use of profiles in the company’s social networks, and who was reading the conversation maintained by the two fans, made use of his contacts and located two copies of second hand in a bookstore of Madrid. He booked them and taking advantage of a trip, he took them back to the Canary Islands.

The surprise that the two protagonists of the story have taken to know that Antonio, not only had got the books, but that he will give them away on April 23 (International Book Day), describes it perfectly the words of Mario Zapa (one of the lucky ones)

“I just got home from work and I have goosebumps, thank you very much, what better job return than this? I do not know what to tell the truth, I thank you very much and we will see you there on April 23, which I also have to pick up several books that I have asked to give to my friends and I will also give a little surprise to you … thank you very much again and many congratulations for the great work they do in pursuit of knowledge and culture. ”

You will tell me, but where is the ROI of this action? If at the end of the day, he is giving away the books instead of selling them.

Well, the return of this action is in values ​​that can not be measured with money.

There is no money in the world that can pay the emotion of a person. Less than two.

Then it will be seen if through this action, Antonio and his bookstore obtain the economic benefit they deserve. But this action by itself, is worth millions of euros.

One of my mentors, Andy Stalman, once said something that fits perfectly with this action: “you can forget what you said, but never what you made them feel”. 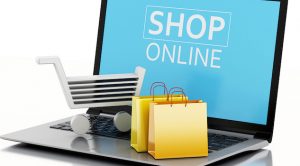 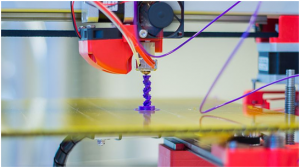