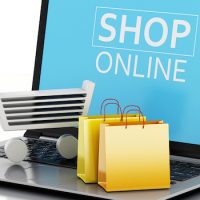 Can a comment on the network determine a purchase decision on the Internet? Do we choose a product or service based on opinion on a website? Can a patient opt ​​for a particular doctor based on the opinion of other patients on the Internet? It seems that today no one questions that consumers have ever greater power and that the Internet gives them an opportunity never before known to publicize their tastes and opinions to other users. Not in vain, according to the consultant Nielsen, 30% no longer buy anything without consulting the opinions of other users. 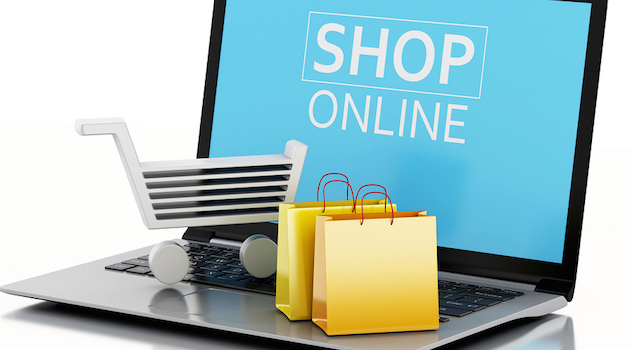 Almost all the 27 million Internet users have gone to a website to find a hotel, decide which Tablet is best for them or which laptop has given the most problems to other users. According to a study by Nielsen, 27% of Internet users declare consulting social networks to help them in their purchasing decisions, 29% consult product analysis on the Internet and 15% examine the opinions that appear in forums and blogs. Many say they would never buy an appliance without first taking a look at what is said on the Internet. Another significant fact: 43% of Internet users take into account online opinions when buying a ticket of airplane.

Once the increasing prescriptive power of opinions on the Internet has been verified, it is convenient to break down the generalized myth that on the Internet negative opinions predominate, that the Web is a focus of spiteful comments and with malice. The statistics say the opposite: compared to 74% of Internet users who say they share and share their positive experiences, 26% say they are more in favor of posting an opinion or negative experience of a product or service to prevent others from A bad service.

TripAdvisor and its hotel reviews are probably the best example of the power of an opinion when prescribing a product or service. The idea of ​​allowing users to comment on the establishments they visit has caused a real impact on the hotel market and many other companies have launched similar portals. Companies are not alien to this power and it has often been reported that the “opinions” of these portals are not very reliable (from positive opinions introduced by the hotel itself to negative opinions introduced by the competition). In the case of TrypAdvisor, the website defends itself by explaining that each comment is reviewed before it is published, to detect suspicious texts,

Although leisure (hotels, restaurants, shows) takes the cake in terms of number of opinions (there is more to see the more than 25 million comments that Trip Advisor has), other sectors such as Health, is experiencing a remarkable growth. To take a close example, our portal Health 2.0 What Medical, where patients can comment on doctors, clinics or health centers, has experienced an exponential growth during the two years it has been active, reaching a whopping 800,000 patient visits per year and more than 2,500 published comments. Being an incipient sector and not as developed as the tourism sector, we have to do a work of evangelization, explaining to our clients (health professionals and clinics) that the recommendations of other patients are the most influential factor in the taking of decisions, and that the content generated by the user is much more effective than advertising, they have to take advantage of the word-of-mouth that we generate for them in order to get more patients in a simple and natural way.

In short, the Internet offers us today the possibility of expressing an opinion and contributing in this way to form an opinion to another user or help him to make a decision. Given the noise generated by the disproportionate number of opinions that exist in the network, more and more portals and Web pages are emerging that are trying to channel and organize these opinions to help the user to make a thoughtful and informed decision. The challenge of these portals is to safeguard the free expression of users while struggling to control that comments and opinions are respectful and trustworthy. Success will be the result of seeking this balance that gives value to the opinions of consumers. 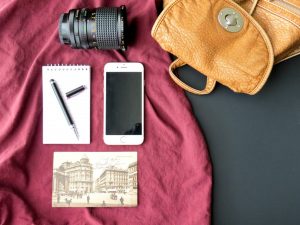 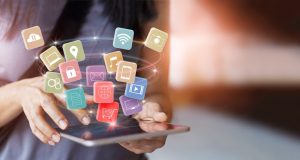 Next post The true value of social networks for SMEs