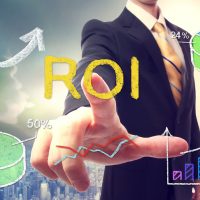 According to information from the report developed by the consultancy Bellwether, 21% of companies in the United Kingdom increased their budgets for marketing actions during the first quarter of the year, while only 16% reported cuts in this regard. 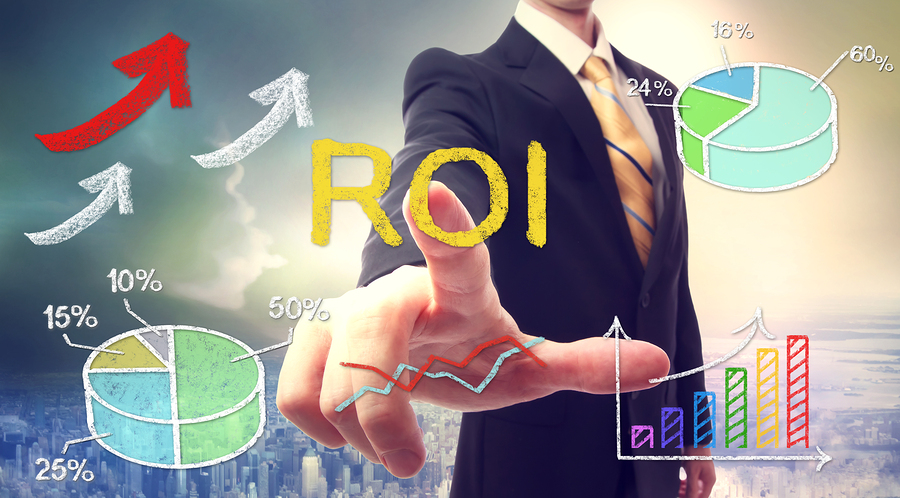 The data in this report, drawn up through a survey of more than 300 companies based in the United Kingdom, reflect a substantial change in the commercial and strategic forecasts of these companies with respect to data from the last two years.

Exactly, since the third quarter of 2007, a similar increase in marketing budgets had not been detected by most companies against the tendency to cut spending and investments in this regard.

In this way, the overall net increase in the budgets of companies destined for actions and marketing strategies is recovered, experiencing a growth that goes from -7.2 to 4.5 percent since the third quarter of 2007.

Rory Sutherland, president of the Institute of Advertising Professionals highlighted the positive data of this growth, adding in this sense that “it is good to see that companies are increasing their investment in marketing as a way to growth, a positive change of attitude in comparison with what happened during the same period last year “.

In addition, during the first quarter of the year, good news has also been produced in relation to advertising spending and investment through conventional media such as television, radio and print media, which during the strongest period of the recession experienced a convincing its negative effects.

In the opinion of Andy Viner, director of media at BDO LLP, this data “should not be seen as a return to the old days” as marketing strategies are changing in a market where Internet and digital marketing continue to grow and monopolize greater attention and interest on the part of companies and advertisers. A sector that has also shown its strength with a constant increase in its investment over the last three quarters.

The survey also reveals that approximately 42% of the marketing executives surveyed were more optimistic about the financial perspectives for their companies, than they were three months ago, which indicates an increase in optimism and greater confidence in economic stability. of British companies. 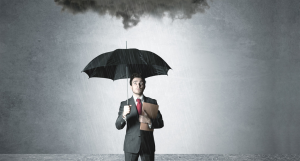 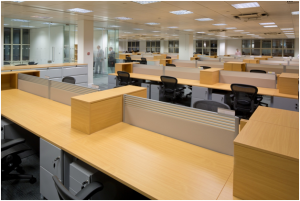 Next post Five tips for an office fit out