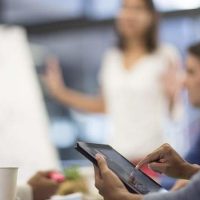 The data that has been presented today, corresponding to the forecasts of the marketing directors for this immediate 2nd semester, show two worrisome facts, not only for the professional field of marketing: generally stagnant markets and advertising investments, again in decline. The first semester of this year has been worse than expected for 50% of the sample and for this same sample, the current economic situation will not improve before the end of 2013. Few optimistic notes although among the sectors studied, the most positive are two really important: equipment and energy. 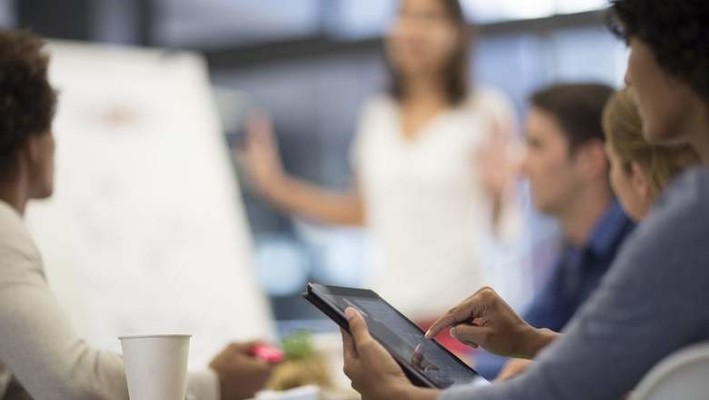 Once again, and there are ten, the reception of the tabulation of semi-annual results raises a first big question, very short: better or worse? In an environment politically full of news of all kinds, but parco in economic news of draft, it did not seem easy to point to a “breakthrough” forecast of trends. Indeed, the second half of this year seems to evolve in its estimates at a rate relatively similar to the first: only marginal improvement of total markets and greater optimism – sustained for a year and a half – in terms of own sales. However, advertising is falling again, in trend values ​​reminiscent of the negative situation of a year ago:

Considering the numerical series that appears above, it would not seem that at the level of the markets covered by this index, any sensible volume recovery is taking place, reflected also in the fact that the advertising investment will fall as a consequence, of a 1st semester maybe worse the expected. Surely this with the differences by sectors that are analyzed later, answer as a whole even “few news, not good news”. Advance only the great differences in expectations between, for example, the market of the automotive and media sector, clearly negative, compared to the opposite direction.

Unfortunately, the decrease in advertising is absolutely transversal: it falls in almost all segments and only remains in the “equipment” category.

At the same time and not only in our index, the difficult times are those in which the medium and large companies, tend to support in its greatest scope the possibility of growth far above its reference markets. Is it the logic of the powerful and / or the reality of those who can maintain (or reduce less) their investment levels?

a) Duration of the crisis and optimism / pessimism vs six months ago
It seems “stabilized the relative level of pessimism with a majority in this period, just as optimistic (or pessimistic) as six months ago, with less pessimism than the one declared then. What points to that still “will be” two more years, at least, under this negative conjuncture.

b) Possible market scenarios for the period considered and possible strategies to improve the consumption situation.

c) Off-line / on-line investment, the traditional ratio up to here of 80/20 between off and on presents a small progress towards 70/30.

d) Improvement of the impact of labor costs: Also the comparison of results with those of six months ago reveals the loss of expectations in this type of measures, among which the flexible workday is the great “totem”.

e) In the question: “In your sector, how was this first semester of 2011 compared to what you expected six months ago? The result indicates that it has been a semester worse than what was then expected. Better than expected 26%, Same as what was expected 23%, Worse than expected 52% 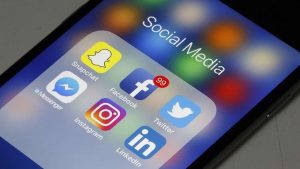 Previous post The true importance of strategies in Social Media 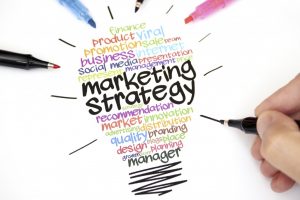