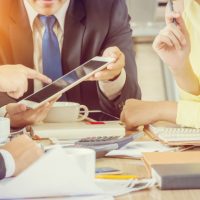 During the round table held last Friday in Brussels, and in which different aspects and issues related to the benefits of Internet advertising were analyzed, Neelie Kroes, vice-president of the European Commission and curator of the Digital Agenda, said that the self-regulation of the digital industry sector “is a possible solution”. 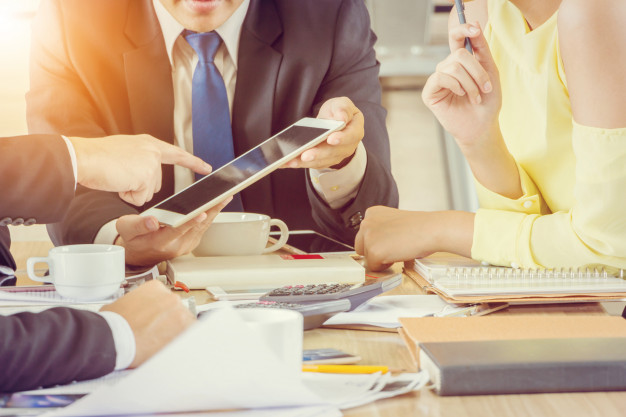 The debate organized by the Interactive Advertising Bureaux Europe and in which also participated high representatives of companies like Google, WPP, Orange or Prisa, served to transmit to the commission, the different requests of the digital sector in favor of a self-regulation of the new channels of advertising.

The commissioner herself accepted the requests of the industry not without first demanding in return a code of conduct through which the processes to inform the users are guaranteed, as well as the authorization of the same before any type of advertising practice that makes use of personal information based on browsing habits and in turn requiring an effective sanctions mechanism for offenders.

During the day, a study by McKinsey consultancy was presented, which figures in 100,000 million euros per year the benefit obtained by European and US consumers in the form of free services through the internet thanks to online advertising.

This benefit for consumers depends on the evolution of advertising revenue itself, which last year in Europe amounted to 15,000 million euros. Its increase, however, is directly linked to information about the needs or preferences of users. Hence the conflict generated between the free services and the privacy of the users themselves.

The development and evolution of online advertising is undoubtedly an extremely important and decisive aspect for both online media and traditional media. A fact that highlighted Paul Westhorpe, director of Digital Sales Strategy of PRISA who said that “the great challenge is how to make the transition to digital advertising to compensate for the fall of the traditional.” 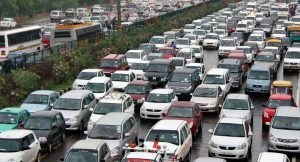 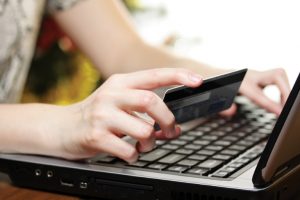