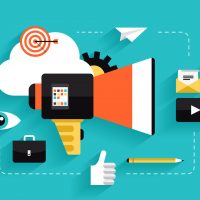 An emotional advertisement that offers feelings of happiness or tranquility, among others, achieves, according to a study made by American experts Aparna Labroo and Derek Rucker, that consumers alleviate their negative emotions such as stress or anxiety produced by Christmas and establish a “more positive” mood, thus achieving “an increase” in the persuasive capacity of these messages. 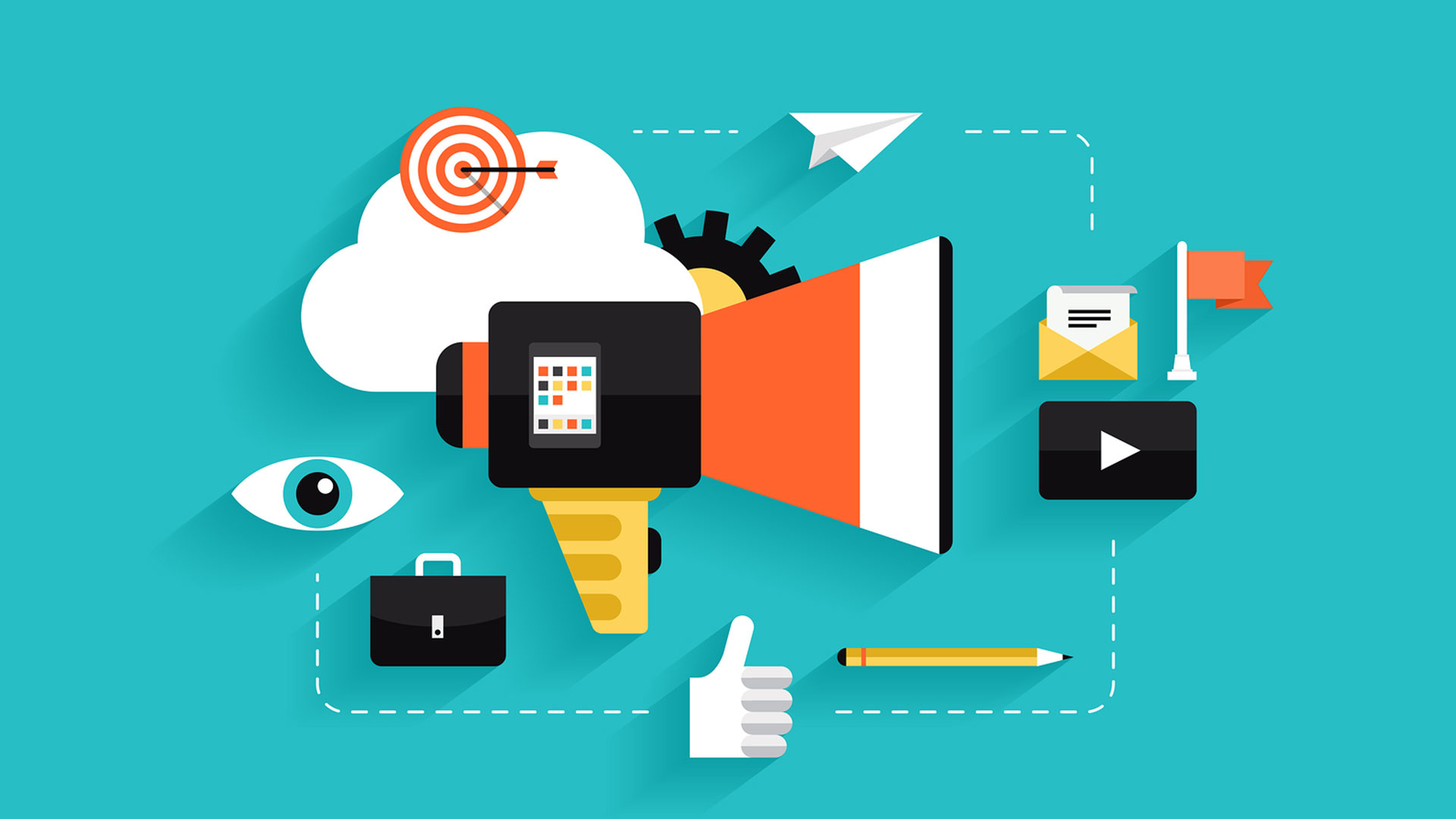 According to the marketing professor at the Kellogg School of Management at Northwestern University, Rucker, advertisers, “who have the control of creativity to reinforce the emotional appeal of advertising,” can choose certain ads to compensate for induced behavior. by a television program offering “more positive” feelings to a drama that causes them sadness or anxiety.

For this reason, part of the research of the experts consisted in disclosing evidence that certain feelings are associated with orientations of focus (sadness, anger and happiness) or affection (anxiety, shame and tranquility). Thus, the participants were asked to recall a past event that would have caused them sadness, anger, shame or anxiety and, next, they were shown the announcement of a ski resort, associated with tranquility or happiness and each one gave their opinion.

In particular, sad or angry participants rated it as a place that offered a feeling of happiness rather than tranquility while the anxious or uncomfortable participants estimated it to the contrary. In general, everyone said they felt better when they had been shown an advertisement that provoked a positive emotion according to their mood.

Finally, “in difficult economic times when anxiety tends to be more frequent”, brands must, according to this study, use their advertising messages so that their products are associated with positive emotions of tranquility rather than happiness. 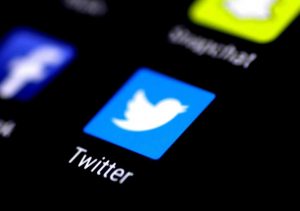 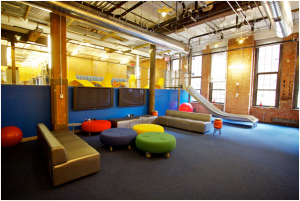 Next post Office design trends to look out for