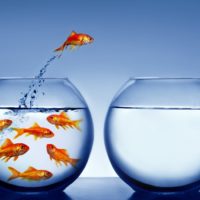 Unlike those of countries like the United States or England, it seems that our brands still find it a titanic task to recognize their mistakes and ask for forgiveness. As shown by the very recent and still very important case of Central Lechera Asturiana (CLAS), this is true even when the magnitude of the same occur in the sensitive and exposed advertising medium, provoke a real flood of criticism on the Internet and social networks and give Standing up to all kinds of negative consequences for their corporate image and (in this case sadly too) for the community in which they operate. 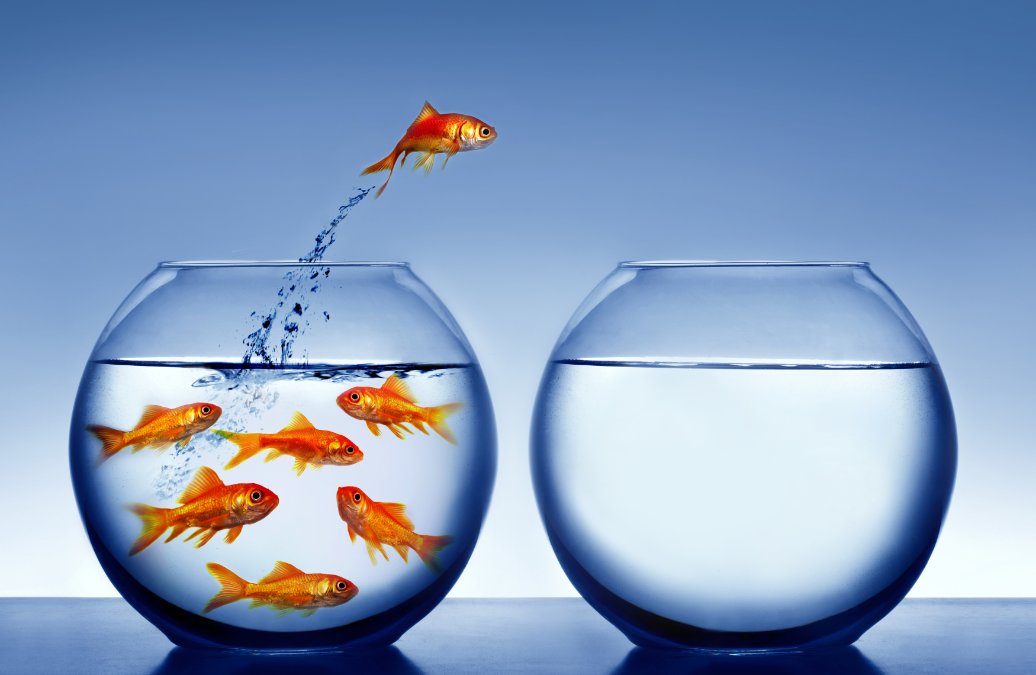 The origin of the crisis of online reputation suffered by the dairy giant was caused by an unfortunate television spot entitled ‘Our Life is the Milk’ which offered a sad image of Asturias as a gray and rainy land in which a suffering rancher recounted how “rainy Monday, rainy Tuesday … and so every day of our life” – with the obvious negative implications this entails for the tourism sector. As if this were not enough, we learned – as reported by Asturias Target – that the advertising campaign had not been carried out in Asturias and that the landscapes that the ad showed were in fact Galician and not Asturian.

Before this cluster of nonsense was expected to occur a strong reaction in social networks and so it was: hundreds of messages from ‘outraged’ on Twitter and the CLAS Facebook wall as well as a group created specifically against the announcement in This social network reached 2,000 followers and insisted on the good Asturian climate and lamented the negative image of this Community that a brand that takes Asturias by flag was making. The response of the company followed parameters similar to those of other crises of this nature in which in the end the cumulative effect and the media impact forces the brand to backtrack, although with some specifics worthy of study.

In the first place, the community manager (and it is worth remembering that this professional does nothing but follow the instructions of his superiors and is not responsible for the right or wrong of the advertising spot) was especially active on Facebook and showed signs of being listening at all times. and responding to the multitude of complaints and criticisms with education and respect (something not easy in these scenarios so loaded with tension). The problem is obviously that his response did not respond (at least in time) to the clamor of the community to withdraw the announcement and as a consequence it could not prevent the snowball from gaining size until it became an avalanche. The typical sequence of a) ignore criticism b) warm apology c) take out chest when the crisis gains strengthand d) removing the reluctantly offensive message with more apologies so well known to all of us working on online and offline reputation management was repeated once again. And they are already many.

One aspect of the management of this crisis that has been innovative is the ‘blackout’ of the official Twitter of the company @LecheAsturiana while criticism intensified. And it is that during a period of one week (January 19-26) no tweet was issued nor did it respond to the dozens of mentions and comments that were made to Central Lechera Asturiana by that means. Most specialists believe that this is not a good tactic, although with nuances. For Víctor Manuel Gañán, director of the communication and digital marketing agency Servilia , “in crisis scenarios it is important to take your time and articulate an intelligent response, although one week seems to be excessive.” Fátima Martínez, from ‘ Luces y Shades of the Marks’reminds us that “Something similar happened with’ El Corte Inglés’, which made a full-fledged two-month blackout. Although apparently does not hurt the company, it is a missed opportunity, “while for the author of Twitter In A Week Francesc Grau ” silence can be a powerful strategy, but the user increasingly goes to Twitter in search of corporate information direct and of quality and the lack of information right in this way projects an image of immobility. ”

What has been the conclusion of this crisis? CLAS has been forced to apologize on Twitter a week later (“To those who have felt offended, we offer our apologies: the intention of the campaign was very different”), although surprisingly the CEO of the company  José  Armando Tellado  He indicated on the same day January 26  on the radio  that he would ‘ modify but not withdraw’  the announcement, which would be confirmed later on the brand’s Facebook page.

Today, the controversial announcement has been removed from the YouTube channel of the company and is being ‘modified not retired’ “with the aim of projecting the brand image and Asturias that we all want” (although it was issued again by Antena 3TV today). We can never quantify the possible damage that the spot may have caused to the image of Asturias (especially as a tourist destination) or to the Central Lechera Asturiana itself, but examining the reaction of CLAS we will continue to doubt if this has been a lesson learned or a missed opportunity. Because in the end, and although some find it harder to recognize it than others, we are all wrong. 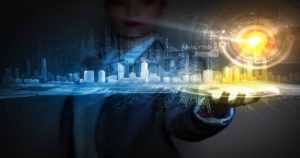 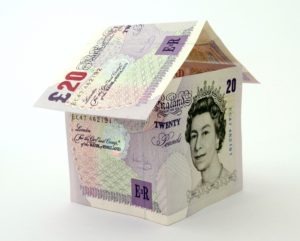