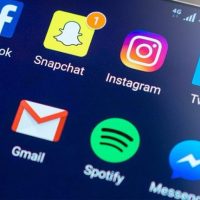 A new study says that a relationship has been found between the popularity in social media of key brands, and the price of their shares, and suggests that it could be used as an indicator to determine the trend of them.

The study’s author, Arthur O’Connor, argued that he was able to reliably predict the price of the daily stock of the three best shares in a 10-month period. He also made three predictions, alleging that Wal-Mart, Viacom and Sony had seen “recent and significant growth in the main profiles in social media, implying that stock prices could also rise.”

O’Connor used the data provided by FameCount to examine the price of shares of Starbucks, Coca Cola and Nike, analyzing their followers on Facebook, Twitter and YouTube.

“The study raises the hypothesis that if brand loyalty is as generally believed, with the active participation of users in social networks, we could expect higher profits and an increase in the shares of the company.”

The data was extracted from the daily movement of the stock price of each of these companies, in relation to an index of consumer existence. In all three studies, significant statistics were also found when popularity in social media is delayed for a few days, suggesting that this may have an impact on the stock price.

“Through the social popularity of the three most important consumer brands, they were able to reliably predict their share prices daily for a period of 10 months, increasing Starbucks by 29%, Nike 14% and Coca Cola, in this case , decreasing by 6%.

Now we must evaluate if the data show a simple correlation, a simultaneous movement in the stock price based on social media indicators, or if in fact some other study is required so that it can be used as a predictive tool.

Mateo Grabowski, marketing director of PopCap Games, called the report “BS”. “The amount of fans are related to other things that also cause actions to move constantly. At some point, each company began actively acquiring fans and due to changes in the Facebook platform, and its very nature we found at least two obvious drivers of the stock price: 1) marketing campaigns involving the acquisition of new active fans. 2) A broader rebound in the stock market in general. ”

“The correlation is extremely high between predicted results and the price of the shares, which suggests a considerable linear force. On the other hand, at least one degree of this correlation can be attributed to the acquisition of new fans, however, these campaigns are only a part of the influence on the overall trend. ”

This study represents the pilot of a much broader project, looking at the relationships between social media data and real-world business indicators. Subsequent research will test whether the correlations with the stock price are identical across a wider sample of consumer brands, and whether relationships and causality can be identified with other financial and business data. 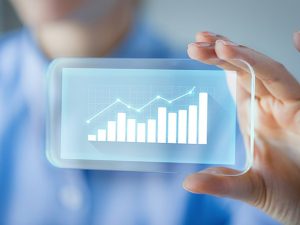 Previous post Internet advertising investment in the US grew 13.9 percent 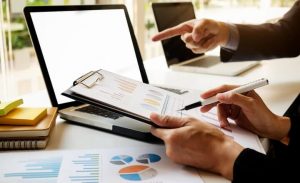