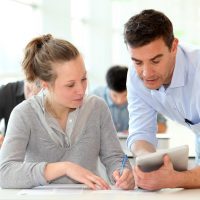 First it was the sport, then the music, now, the brands explore and invest in shows “AD HOC”

PerforDance is the first company specializing in emotional communication that uses dance, performing arts or theater as tools to create ad hoc shows to add value to brands (emotional branding). 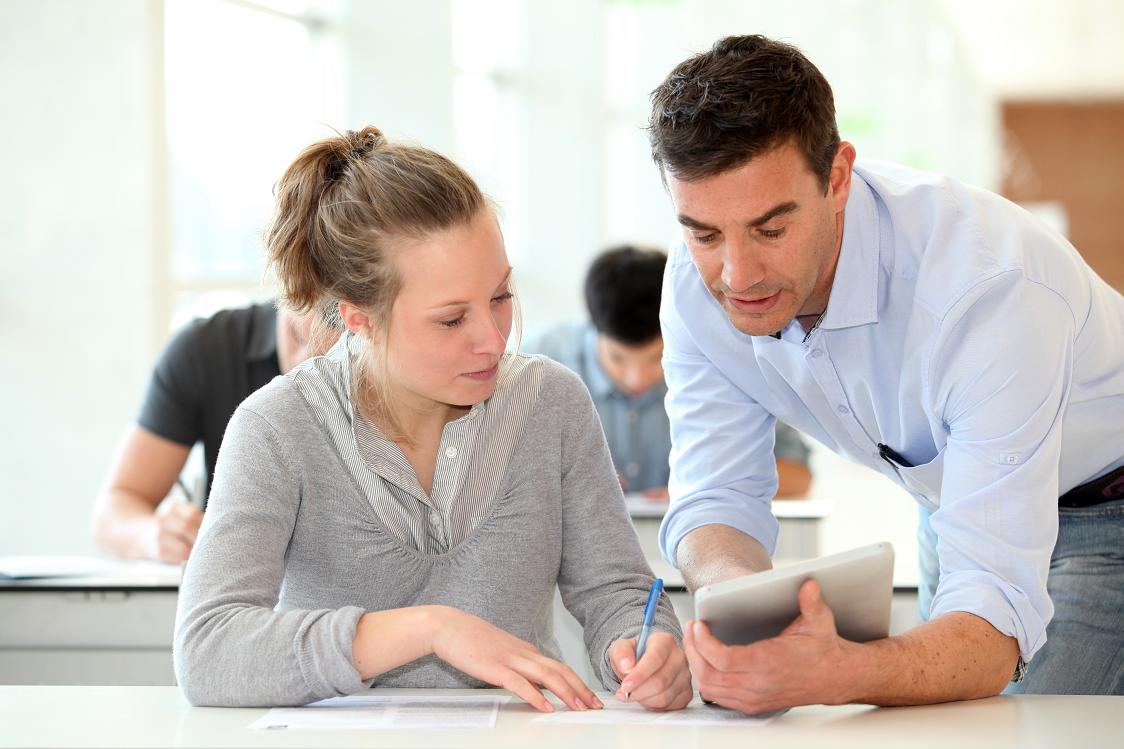 According to Carlos López Infante, director of PerforDance, “we differentiate ourselves because we carry out an integral design of scenic and visual arts proposals linked to promotional marketing actions. That is to say, we work from the artistic design to the final staging, going through the choreographic direction, the scenographic approach and the supervision of the technical assembly; with the objective that the public associates a series of values ​​of prefixes of the brand in the product, service or specific reason of the event “.

Several have been the challenges that have had to face in the various projects, among which we highlight:

The last work carried out has been the staging of the musical Viva la Resistencia, the first advertising musical made, responsible for all the artistic, scenographic and choreographic part from the beginning to the staging. The goal of the musical is to fight against cancer of the cervix. It is the axis of a multi-channel communication campaign promoted by the National Association for the Development of Women’s Health (ADESAM) and the 40 Principales radio station that aims to combat ignorance about cervical cancer and its methods of prevention. What caught their attention and encouraged them to participate in this project was the autonomy to carry out the artistic production and the innovativeness of it.

Positioned at the same level as La Fura del Baus, they are guided by branding, the current trend to build an emotional relationship with the consumer and the main tool for those companies that want to give value to their brand. Creativity, adaptability and the quality of their shows are the keys to their success.

They use the performing arts as a communicative tool because they believe in live performance as a close, impressive and essentially unique experience. Highly requested values ​​when communicating and associating them with a brand or event. To achieve this goal they use a hybrid language they call PerforDance, a new term to define the shows they produce and which also gives the company its name. A mixture of audiovisual content and live performances of any exercise of skill, ability, ingenuity and expertise, whether a technical, sporting or artistic discipline in its multiple expressions (audiovisual, scenic, plastic, musical …) that is susceptible to be choreographed. In a PerforDance they merge skill, aesthetics, harmony and movement,

PeforDance is made up of the brothers Anna López Infante and Carlos López Infante who have been working in the show business for more than 15 years. His beginnings in the artistic world were hard since the show was conceived merely as a filling element of an event and not a fundamental piece of it. In 1999 they decided to settle in Madrid to start producing their own shows. Currently they work on different projects of their own production and other corporate events, mainly with communication agencies and event organizers, developing artistic proposals that delve into the theories of emotional branding or experience marketing. 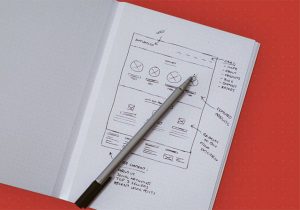 Previous post Coolhunting: Marketing and innovation to fight the crisis 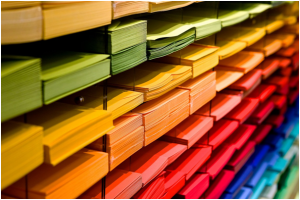 Next post The Art of Keeping Your Business Books