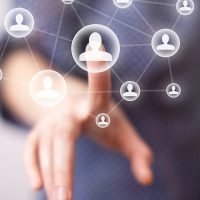 With few exceptions, in companies have scandalously reduced their Marketing and Communication budgets during the last two years. In how they have used the scissors, when adjusting, they are distinguished from each other. Some have done it without regard, devastating entire communication departments, including the seniority of valuable managers. Others, speaking of lentils: this is what there is. 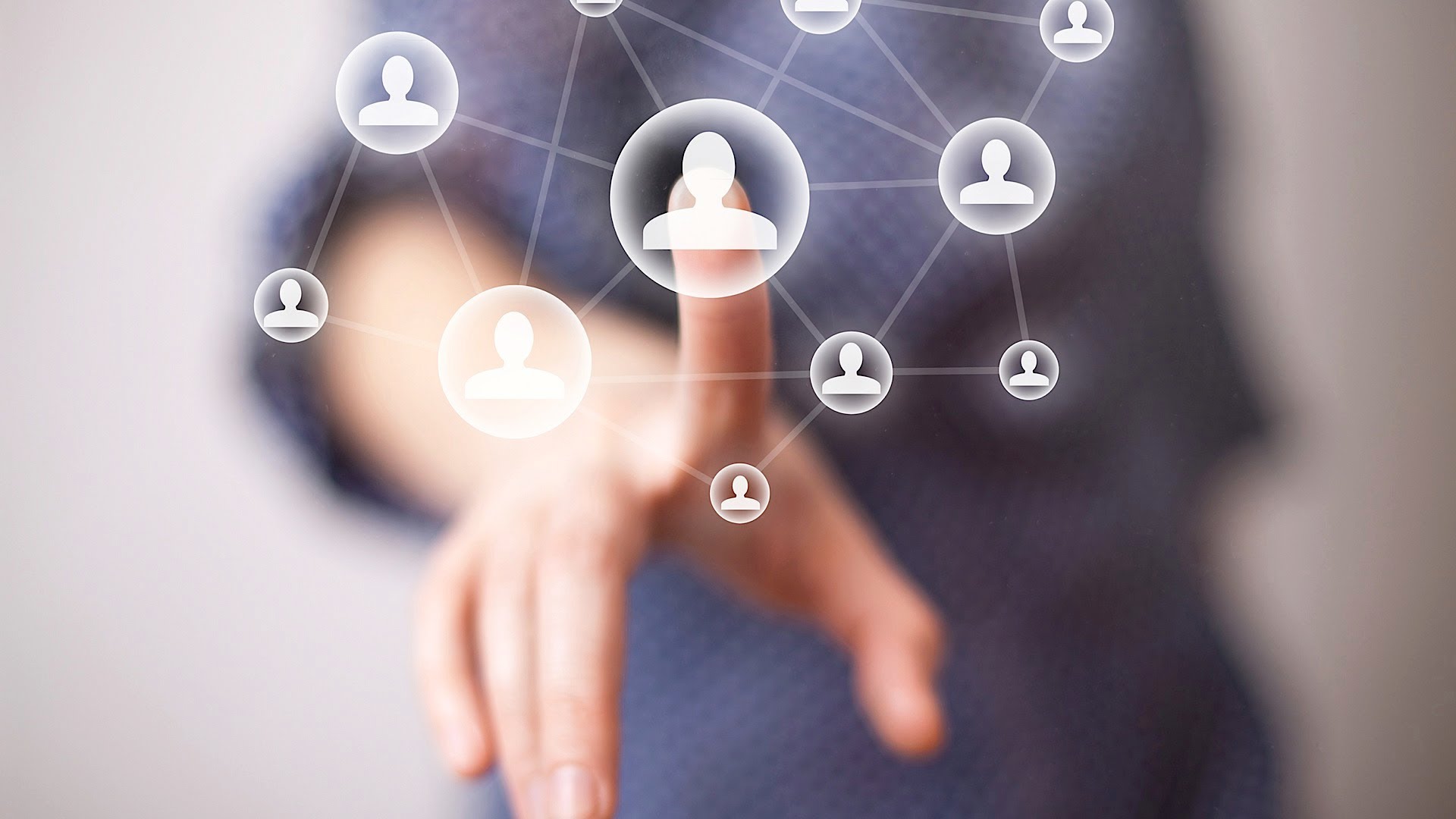 The virulence of this crisis and the speed of its impact have barely allowed time for reflection and the consequences of the decisions made during this crisis will also be noted in the future. Probably better recover those companies that managed to keep their vital organs functioning, understanding within these to Public Relations.

The need to maintain relations with the target publics, generating trust and firm ties, not only continues in periods of crisis, but increases. The business, to exist, needs relationships. To grow, many more. To shine, trust. In this, precisely, lies its main commercial strength.

Public Relations are effective, profitable and necessary to overcome the difficulties

Here are three reasons why companies and organizations should use precisely this discipline of Communication, that of Public Relations, to stay alive in times of difficulty and emerge stronger when fat cows come:

How to get the perfect puzzle in the Marketing budget when economic resources are lower? Cutting without regard does not seem the smartest option, unless chance wants to be on your side. It is wise to increase ingenuity, to look for the best ideas at the lowest possible cost, knowing that in crisis one can not afford to throw darts at guns, but to aim at the correct target. Public Relations must always remain as the main head of the organization, its bone marrow, its heart.

There are communication mechanisms that in these times are paying off with competitive budgets. I am referring to the use of social networks to launch messages to direct audiences. From Medialuna we are developing information campaigns that attract the attention of groups of great interest, regulars of social networks, and who find in them refuge for their lives, sources of daily information, entertainment … Everything is there.

To succeed in social networks you have to create valuable content

We achieve -with the diffusion of messages and the start-up of activities- that converse, that listen, that comment, that receive prizes, that participate in competitions, that are entertained. That they get excited, sometimes, with a story; who come in contact with the author of a book and ask questions live. The form of communication has changed. It is much more complex today and at the same time more risky. Everything is direct, and direct has its risks.

Every day there are new, simple, but illustrative examples of how communication in these new digital platforms: facebook, twitter, twenti, linkedin, YouTube, flickr … allows to encourage sales, create a personal brand or participate in an event. The vast majority of companies want and have decided to be there, but they are not always clear on how to do it, nor, above all, how to continue that dialogue once it is open. Social networks have become the target and target of many organizations that want to approach their audiences, call them attention, talk about their own …, and know that they, their customers, their consumers, are there and spend in that virtual space hundreds of hours communicating with others, with your network.

The Guardian among the Rye would have triumphed equally in social networks.

Only content of interest, attractive, enriching, interesting and extraordinary stories can catch the attention of a society or groups of increasingly hyperactive individuals on the Internet. It is not the computer scientists – with all due respect to this intelligent human tribe – who will take over social relations on the Internet, nor the so-called ‘experts in social networks’, but the public relations experts, the creators of content, valuable information, strategists.

The world has not changed. The feelings either. Only the channel through which emotions circulate to a greater or lesser extent has changed. But The Guardian among the Rye would have triumphed equally if someone had written it on the Internet. The author would have the same value. The story would be just as exciting. Definitely. Social networks will allow word of mouth to be greater, and probably, more immediate.

The nets and the wheel

Humanity has always lived under the sign (and the illusion) of continuous progress. Imagine the discovery of the wheel in the fifth millennium of the earth, and how they would then calculate its impact on the GDP of that year. It has happened so many other times! It was with the wheel – but also much earlier, with other equally prodigious inventions – when first stones of the future were laid, several each year according to the patent agencies. Or maybe not. Although it seems that it advances at a great speed, progress comes and goes.

From the wheel they had to spend endless millennia before the horses and the aguateros disappeared from the cities, and before the newspapers certified that modernity had finally been planted here. Someone said the same thing when the carbonated water was bottled. But now we have the so-called Social Networks, the prodigious invention that changes our lives and the way to manage business and leisure (nec otium: no leisure)

This brutal crisis has occurred while the world filled its mouth with the idea of ​​prodigious progress. And you can see: he came and stays with us for a few years. We do not chastise from previous reckless statements. For example, we live the anxiety of if the Press will disappear, dragged on the Internet. It is also said about paper books. It is exaggerated, although we must be attentive. New entrepreneurs installed in the Internet opportunity often boast of not reading printed newspapers, of “not believing in paper”, and claim to be now “in another era”, in digital, where everything is different and the rest- if it exists -It is destined to die.

The feeling of having crossed the era is not new. When the cinema arrived, it was also said that the theater would disappear; When the television arrived, the collapse of the cinema was predicted, and the radio was going to finish the newspapers …

“Information is available to everyone, but abundance is a complication”

Another story is that of communication. Since Aristotle no one disputes that man, as a political animal, is distinguished by his ability to communicate. But then it was simple. Protagoras arrived in Athens, the word spread with emotion – Protagoras has arrived! – and people crowded in the main square to rejoice listening to the great sophist. That afternoon it was as if the national soccer team played. Nothing is today so simple now. It is more difficult to sell a good idea or a good product. This new progress has given us many more networks, dispersed interlocutors, new messages and multiple ways and formulas to transmit them. And yet, despite this greater and more complex communication, the number of self-absorbed people, alien to the system or isolated in a technological urn, increases.

The information is available to anyone who wants to use it, but abundance is a complication. The communication cabinets of every type suffer every day, it is raised by businessmen and managers of companies that have their eyes open to the future. The challenge is to know how to take advantage of new media (and new technology) so that work -as it is said- makes leisure more fun and the business much more profitable. 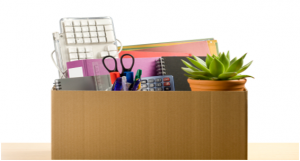 Previous post Organising a Business Move
Next post Brand Toys arrives, the first online tool for the visualization of brands