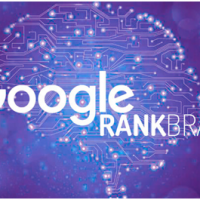 SEO specialists have always got their eyes open and their ears to the ground for the latest Google updates that might have an impact on their client’s website. Here are some things we can expect to see from Google in 2018:

In the past, Google has responded to criticism about low-quality content, content farms and spam by releasing the Google Panda update which targeted those specific issues. Well, more recently Google has come under attack for promoting fake news sites, with some saying it’s Google’s worst search-quality issue to date. This kind of bad publicity is hurting the company in many ways. Steps have already been taken to ban publishers who promote, devaluing non-authoritative sites and instigating ‘fact check’ tags on search results.

Google researchers have been thinking about something called Knowledge-Based Trust, but there is little evidence that this is enough to combat the problem. They do seem to desperately want to do some about linking truthfulness to ranking, so watch this space. 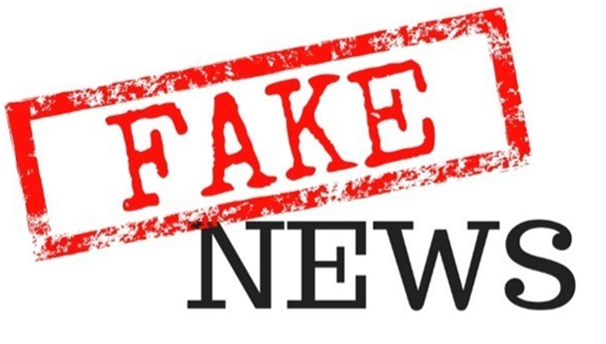 It’s been a while since RankBrain made an appearance, Google’s learning AI system to process search results. When it first appeared, it powered 15% of search queries, now it deals with all of them. Incredibly, it now seems that Google have created an AI that’s more effective at building AI than we are, a project completed by Google Brain.

AI comes with its own issues however. It has a habit of arriving at satisfactory conclusions but not seeking to improve on that and can make connections between unrelated things, making them unpredictable. Google will continue incorporating AI even further into their algorithms, so we may start to see search results do rather odd things occasionally.

We all now know that mobile phone searches have overtaken desktop searches, with nearly 60% coming from mobile devices. Google has responded to this change in online behaviour by making its search listing ranks based on the mobile content available to users, even for those displayed to desktops users. Google has been hinted at a 2018 launch for this mobile-first index. To make sure your site is mobile-ready, consider using a London WordPress Web Design company like https://happy2host.com

Therefore, if your site is not optimized for mobile use, you might begin to suffer drastically for it. 2018 could be the year that sees the signals that only used to effect mobile searches becoming the signals that now impact all searches.

Google has warned that article marketing as huge link-building exercises goes against their guidelines and will result in penalties being issued. This is nothing new in SEO circles, so probably means that an algorithm against manipulative guest posting is due sometime soon.

Anything that doesn’t grow brand awareness or sends traffic to your site isn’t worth doing and won’t help search engine rankings in the long-term anyway. 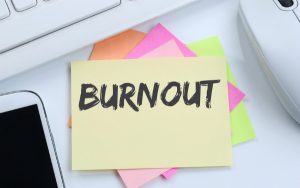 Previous post The Burn Out Syndrome: When the Community Manager runs out 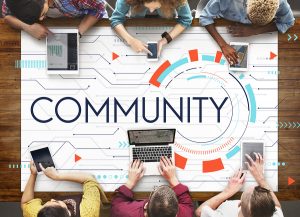 Next post What should you keep in mind when looking for a Community Manager?