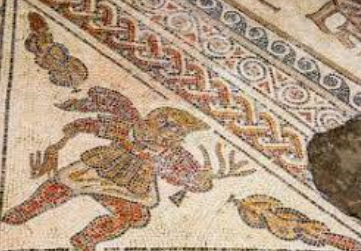 It’s easy to see why the Romans decided to settle here in Gloucestershire. It’s also easy to see why the local Iron age people who were already living here decided that they wanted to live as the Romans did. Prior to the Roman invasion, Britain was dominated by many tribes. In Gloucestershire, there lived the Dobunni tribe. However, we only know them by that name, as it is what the Romans wrote it down as being. Next to the Dobunni was the much larger Cataulviani. This was a much more aggressive and larger tribe. The Dobunni soon saw the advantages of siding with the Romans and became their allies, which was a standard Roman tactic of divide and conquer. They left their home at the top of what is now called Bagendon and moved down the road to found the city of Corinium, modern-day Cirencester. As the decades progressed, the Roman influence increased. The city of Glevum was created as a place where retired legionnaires could find homes and work. Much like the Park Homes Gloucester residents today, they soon found much in the county to their liking. You can see this too if you go to http://www.parkhomelife.com/our-parks/orchard-park-homes-gloucester-gloucestershire/ 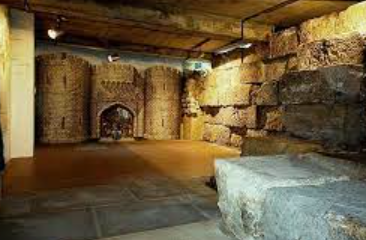 With these two major Roman Cities in place, the area was always going to be a place where the evidence of Roman life and influence was going to be very prominent. The city of Gloucester still has elements of this in its road system and planning. There are still areas called Westgate and Eastgate in relation to the original Roman entrances. The remains of the Roman buildings can still be seen as preserved foundations. Kings Square is where the original Forum sat in the City’s centre, and it is still used as a major meeting place today.

Outside in the countryside, there are two major Villas. These were properties owned by Dobunni nobles who had fully become integrated into the Roman way of life. Chedworth is a rare example, as its features are still in place. Most mosaics that were found by the Victorians were usually levered up and taken to the local museum. The same is true of the Great Witcombe villa. It also has its mosaics in situ.

At Cirencester, you can still see the large amphitheatre that would have hosted plays and gladiatorial displays for a willing populace. 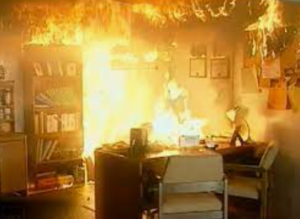 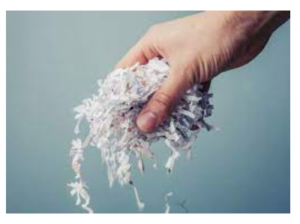