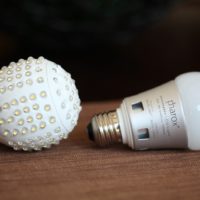 LED stands for light-emitting diode. The light-emitting part is pretty self-explanatory, but the diode part is a lot more complex and rather scientific. In its most simplistic form, a diode consists of a static electric component that conducts electricity in only one direction, with the passing of the electrical current resulting in a bright light being seen around the small bulb. 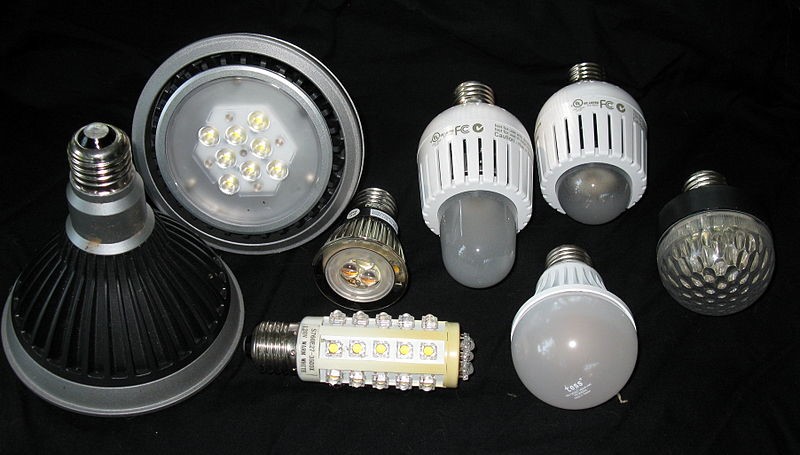 An LED is different from a traditional incandescent or fluorescent bulb in that it does not use a process known as ‘vapour’ to create an ultraviolet light. Diode lightbulbs use 75 per cent less energy in light generation, which is why the government is keen for us to make the switch.

What are the advantages of LED lightbulbs?

Despite the initial outlay for the bulb, LED bulbs save you money in the long term. They will reduce your household energy bills and will last a lot longer than your traditional incandescent or fluorescent bulbs. LED lights contain no mercury, can work at any temperature, have a much longer lifespan, and do not break as easily as traditional bulbs. They exude much less heat, which can be saved even further with the installation of a downlight cover.

Government initiatives to help save energy

Governments throughout the world have started to introduce measures to encourage households to conserve energy; for example, the UK government has introduced tax benefits to encourage energy-saving measures. The government has also promoted energy-saving initiatives such as the Big Energy Saving Week 2020 (20-26 January), which saw the Citizens Advice Bureau and Energy Saving Trust undertake specific research into this area. Many households have still not taken steps to reduce their home energy usage, despite the big savings they could make. 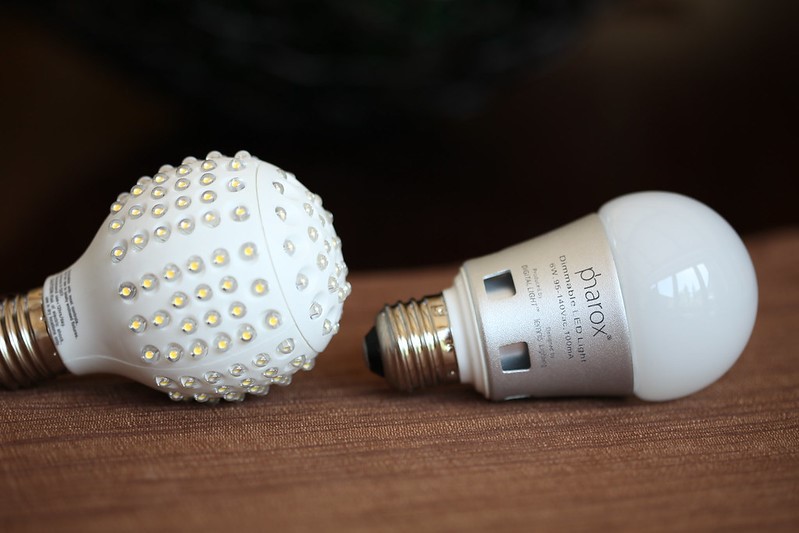 Downlight covers are simple devices that can be installed with any new LED light fittings to conserve heat and save even more energy. A reputable supplier of Thermahood Direct downlight covers will advise you on their installation and will be able to provide other energy-saving tips.

One thing is for sure: energy-saving initiatives are not going to go away any time soon. The sooner we start to make these simple switches, the sooner we will see a reduction in our household bills and a global reduction in harmful carbon emissions. 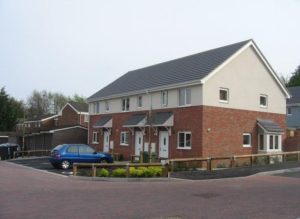 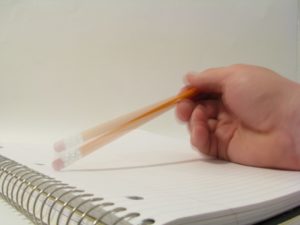