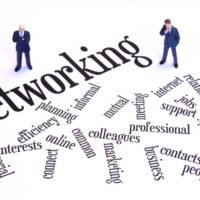 Confidence, Security or Transparency, are values ​​that are sometimes linked or directly affect the reputation level of individuals and organizations. In politics these terms are also frequently used, although the use of each one of them is quite common to see them used in a manipulated way to project an image that little adjusts to the true reality. 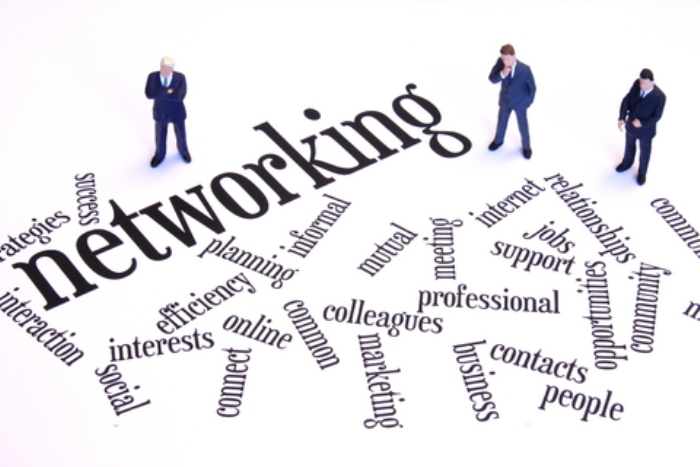 The emergence of social networks, where online reputation is also among one of the greatest assets of companies, has led not only brands to use these tools to connect with their fans and consumers. Politicians have not hesitated to get on the bandwagon of social media with similar goals. Looking for that partisan audience of related ideals and monopolize the attention of the masses to transmit their messages and electoral propaganda. However, the events of the last few years have been witnesses, they have left us with more than clear evidence of the failure of the so-called 2.0 politicians in their adventure in the media and social networks.

The current economic situation and the great crisis we are going through have served us but to aggravate the negative perception of citizens towards the political class. And obviously, this perception is also accentuated and is reflected in all kinds of channels and social media. Comments , opinions, debates, claims, denunciations. There are all kinds of actions and manifestos of citizens and Internet users, through social networks highlight the lack of such values, and their discontent causing a negative side effect on the reputation of politicians themselves.

Even so, it seems that for the great majority of the political class (that is why to defend the few exceptions), reputation can be conceived as a circumstantial aspect. Mismanagement, corruption, demagoguery, abuse and injustice to the most disadvantaged society, etc … Do not they care what others think of them or what is the general perception of society?

The truth is that answering with a resounding NO, perhaps it would be a wrong answer or a deception to ourselves. But also to recognize that this concern can be as important, opportunistic, and only in those moments in which the participation of society can change the political direction becomes necessary. When the value of the votes and the convocation to the polls become their main and priority objective, this perception can make a difference.

It is in this and only at this moment when the political class tries to make up the reality, with scenes from a play, significant actions to motivate citizens, provoke emotions that advocate values ​​and ideals, promises of the future and how No, the beginning of a drastic and sonant change in the way they act, to communicate and their interest more than opportune to talk with those who for years ignored. It is time to approach social networks and be shown as salvation to citizens!

Let’s think about this reflection. What is the use of maintaining a good reputation if the moment of truth comes to everyone is so easy to deceive and seduce us with false promises that never come to pass?

Imagine that you are a consumer of a certain brand that promises you a quality product, good taste or excellent customer service? You buy it but it turns out that it does not meet expectations. He feels cheated. Would you place your trust in this brand again? Would you continue buying your products? For in politics it is possible for you to let yourself be manipulated and fall into the trap stunned by an aggressive marketing strategy that continues to travel to your subconscious. Able to reverse your thoughts and decisions or make you change your mind and make you think that this time will be different. They are the things of propaganda and above all of Neuromaketing and Neuroscience so valued for the control of reactions and the manipulation of minds.

As long as everything continues and is possible, there will be no real reason, no real concern to maintain a good reputation intact. Who has it? it would be his excuse and argument before the masses. In addition you are manipulable and they will do so when the occasion approaches.

Social networks are just another tool for our political class. Another channel to spread his propaganda. And although it has been amply demonstrated that Spanish politicians fail and suspend in 2.0 and in the use of Social Networks, and that they only use them for partisan purposes and for their self-promotion, this is not a major problem either. It is a real crisis of constant reputation that is almost impossible to control but which apparently seldom assumes or generates a disaster “for their companies”. The political parties.

Companies that own brand, also drag thousands of fans (although also detractors) able to act as presumers and defenders of an unfounded philosophy that sometimes neither understand nor really know. Those on the right, those on the left, those on top and those on the bottom. The color is indifferent.

Let’s take some recent data. The results of a new study by the University of Navarra, taking into account the data of the CIS and a self-made survey, point out that scientists are the professionals who most inspire the Spaniards and those who least, “the politicians” .

“The research confirms, on the one hand, the low reputation of politicians, parties and politics in Spain, quantifying the levels of agreement or disagreement with the statements that citizens make about politics in their ordinary life.”

“The negative perception towards politicians is manifested, for example, in that 66.7% of the respondents affirm that they do not care about what citizens think, and 87.2% think they are more interested in what they think. The party says that what the citizens themselves say and 70% of the interviewees would not like their children to devote themselves to politics.The results show that, mostly, politicians are related to lies and their equivalents, in second place, with putting their interests first and, third, corruption. ”

Is it or is not this a problem of reputation without solution? Do social networks serve to really change this perception?

Gas vs electric for your commercial kitchen appliances

Alternative Living That Is Cheaper Than a House