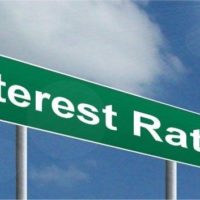 We’re now hearing about negative interest rates, with the Bank of England (BoE) potentially set to further reduce the base rate. If the BoE decides to cut interest rates to below zero per cent, the major banks will almost certainly react and cut their own interest rates. What this will mean for ordinary people has caused some confusion, but here are some of the key facts. 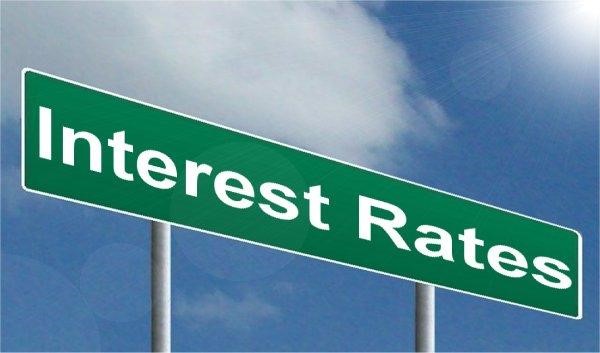 The Royal Bank of Scotland (RBS) introduced new terms and conditions that enables it to charge negative interest rates on cash deposits. RBS which also owns NatWest does not intend to implement this while the BoE rates are positive but may consider it if the rate goes below zero.

The idea is that lower interest rates help to stimulate the economy by encouraging borrowing and spending.  People have top things they tend to spend on for example cars, phones, clothes and properties.  We are always very cautious however, checking several times to make sure we like it, asking family members what they think and making sure the current owner of the property has used an Inspection app to check for maintenance issues, kept all details of previous owners and your move in date.  You can recommend these apps from sites like https://propertyinspect.com/.

However, if lowering the rates does not achieve the desired effect, they may be further reduced to negative figures and that is where things get a little tricky. In theory, what RBS has done will make it possible for the group to charge customers for putting money into their accounts, which has been seen elsewhere in Europe. This is because RBS, in turn, will also have to pay for depositing money with the BoE.

This move would only affect business customers in the shorter term, rather than those of us with current accounts or saving accounts. But in the future, things are less certain.

If the negative interest rates were to reach ordinary non-business accounts, it should only affect current and deposit accounts.

The effect on those with IVAs (Individual Voluntary Arrangements) has yet to be determined. In the current climate, many have elected to consolidate multiple debts using an IVA.

In general terms, those under financial pressure are likely to welcome a reduction in interest rates.
Other banking groups have not as yet suggested the option of charging for deposits, but they may cut interest rates. This will generally be of benefit, resulting in cheaper borrowing and for those with tracker mortgages and other products, repayments will become cheaper.

In short, the negative rates should not be a major concern for consumers; it is the banks that are likely to feel some discomfort. 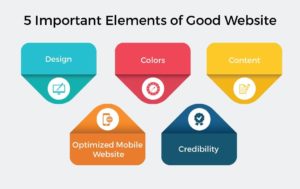 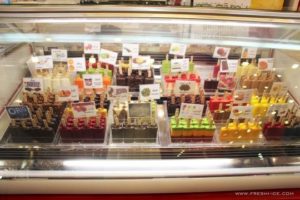 Next post How to start Your Own Ice Cream Business