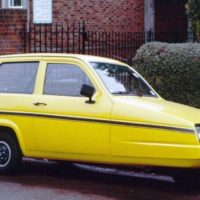 Not every car that is made is a winner – and some have gone down in automobile history as examples of the worst in vehicle design and function. Let’s take a look at some of worst cars ever to have appeared on British roads and that have probably ended up in a Birmingham Scrap Yard somewhere.

Based on the Morris Minor, which had been around 1948, this car arrived on the scene in 1971. Its arch rival was the Ford Cortina and it lost out the Cortina in almost every aspect. He did not handle well and cornered even worse. The styling was awful too with high sides and a heavy rear end. Built during a time of industrial unrest, with many factory workers on strike, this shows in the quality of the car. The production was rushed and quality checks were missed meaning that only 120 of the original 807,000 made are still on the road today.

Apparently this car was more aerodynamic in reverse than it was driving forwards! The 1973 Austin Allegro was notoriously unreliable and earned the dubious nickname ‘All Aggro’. It wasn’t even a good looking car and looked a little bit like a pig. The wheels fell off and rear windscreens would pop out when the car was jacked-up. 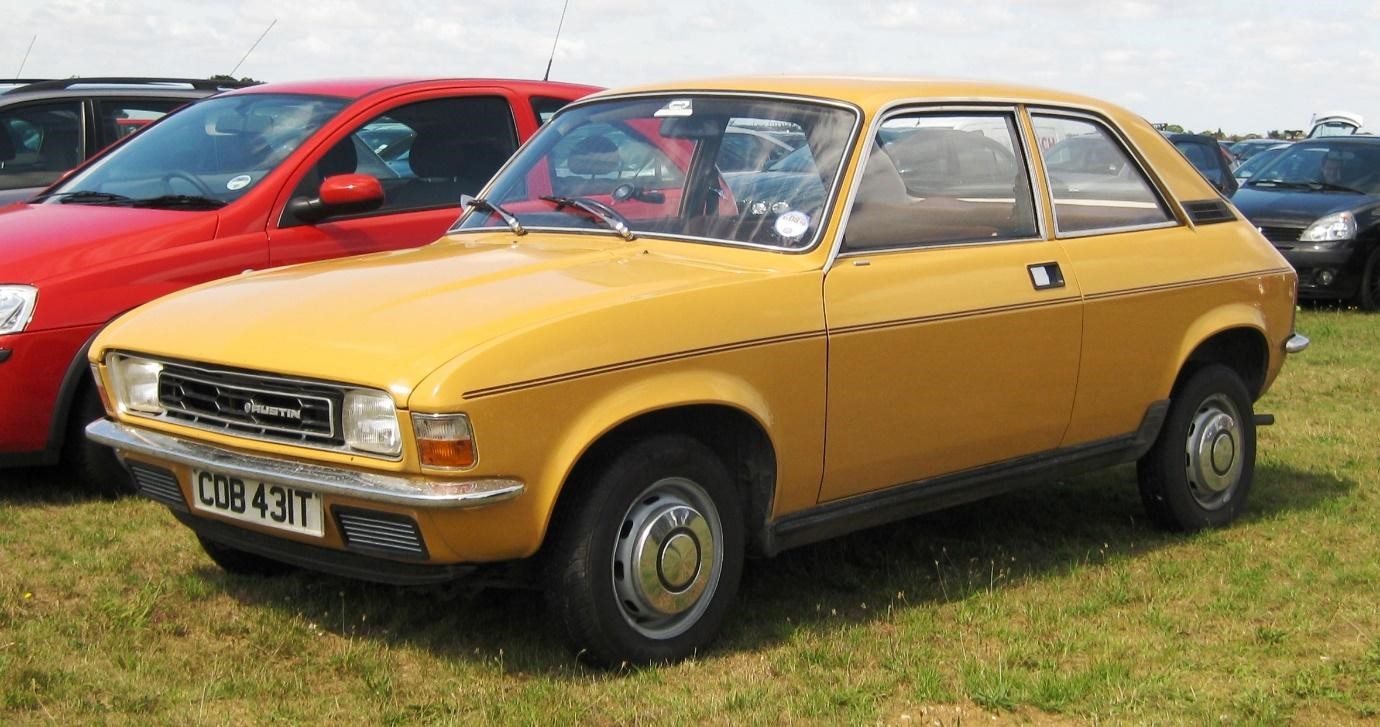 The first generation Vectras were released in 1995 and the most exciting thing about them was the fact that they had the most aerodynamic wing mirrors ever made. That’s where the fun ended though as they were dull, heavy to drive and had a depressing interior of plastic and vinyl. The later generations did improve but the 1995 edition was the car equivalent of a wet weekend!

We might feel sentimental about this 3-wheeled oddity but probably only because Derek Trotter drove one in Only Fools and Horses. They have been the butt of jokes for decades after its release in 1973. It was nippy though, thanks to its lightweight fibreglass body. It could reach speeds of 85 mph. It did enjoy some success in the 70s due to the fuel crisis of the time and it also had a low list price and running costs. 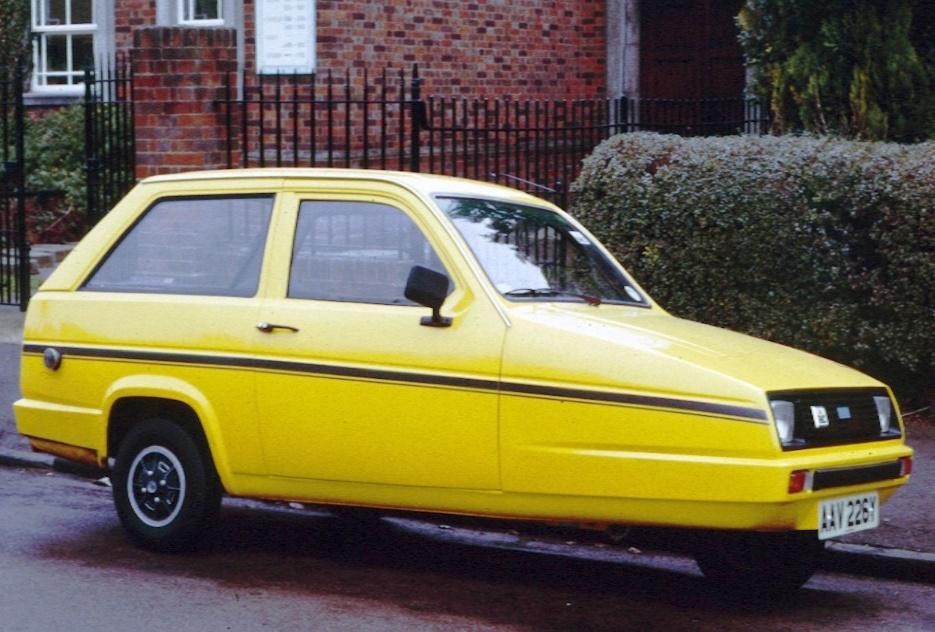 Austin Rover released this beast in 1986 as an executive saloon. Honda actually oversaw the build quality and engineering and Austin Rover would take care of the styling and suspension. Austin Rover was not great at taking Honda’s advice and so the car ended up being shockingly unreliable with doors that didn’t fit and a dashboard that curled up in hot weather. The car was a sales disaster and had to be redesigned – which Honda achieved with the 800 Legend – with much better results.

Rover released this in 2003 and immediately refused to let Top Gear test it. Something to hide? Clearly as the vehicle was overpriced, poorly constructed, badly equipped and yawn inducing! The car only lasted two years before both the model and the company itself, ceased to operate anymore. 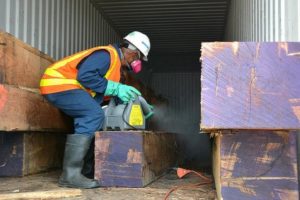 Next post What are the qualities needed to be a carer?